The government’s insistence not to withdraw the immoral tax exemption scheme silently published in The Government of Malta Gazette November 5, about which I first sounded the alarm in Parliament on November 8 and against which the opposition brought forward a motion to repeal it last week, is further proof of two facts .

First, the government is arrogant.

Despite the backlash from all stakeholders against the program, including the Malta Chamber of Commerce, Business and Industry, the Malta Institute of Accountants, the Institute of Financial Services Practitioners, the Malta Developers Association and others, the editorials in the dailies and the strong objection of a well-known genuine Labor pillar, the finance minister is adamant that the measure will not be repealed or changed.

As I said, the opposition brought forward a motion to challenge the legal opinion. Clyde Caruana said he would be happy to debate the legal opinion in parliament but would not withdraw the project. I echo the Nationalist Party’s message and ask which group of people or businesses does the government want to promote. We will know which Labor Party donor will profit from this obscenity.

It is not true that the government wants to promote the rule of law because this system discriminates against all those who pay their taxes in full and on time. There are programs that help businesses that do not pay their taxes for justifiable reasons, such as having enough cash to pay their employees’ salaries. We can only conclude that the government has ulterior motives in proposing this scheme and wants to favor a large donor, despite all the criticisms voiced by the stakeholders.

Much attention is paid to those who do not declare all taxes due. This is fair enough because all law-abiding citizens should declare and pay any taxes owed.

However, the state pays no attention to those who overstate their taxes.

Some may wonder why anyone would overestimate their tax owed. Simple. Someone declares more than he actually earns and in doing so cleans up the dirty money he has. When the government accepts such a tax with open arms, it participates and is guilty of money laundering.

I am referring to a number of outlets around Malta and Gozo that are reporting increasing income, which is by no means justified by the activity they have.

Walking through certain shopping streets of our country or around shopping centers, one immediately notices a number of points of sale, which can be retailers or points of sale operating in the restoration or trade of luxury clothing, and which are rather empty.

Some of these outlets report income that does not correspond to their low level of activity. They pay VAT to the government and they pay taxes on profits. In doing so, they laundered their money. The state is happy and they are happy. And this is how the state participates in money laundering.

I am aware that two millennia ago in Israel two fish and five loaves of bread were miraculously multiplied to feed thousands of hungry people by the same person who miraculously turned water into good wine.

Apparently our government, in particular our FCID (Financial Crimes Investigations Department) and FIAU, believe that similar miraculous feats can be performed harmlessly by certain â€œcompaniesâ€.

If the government is to be taken seriously when it says it wants to fight money laundering, it should start investigating and prosecuting those who launder dirty money by overestimating their income and profits, even if they pay. their taxes on time. 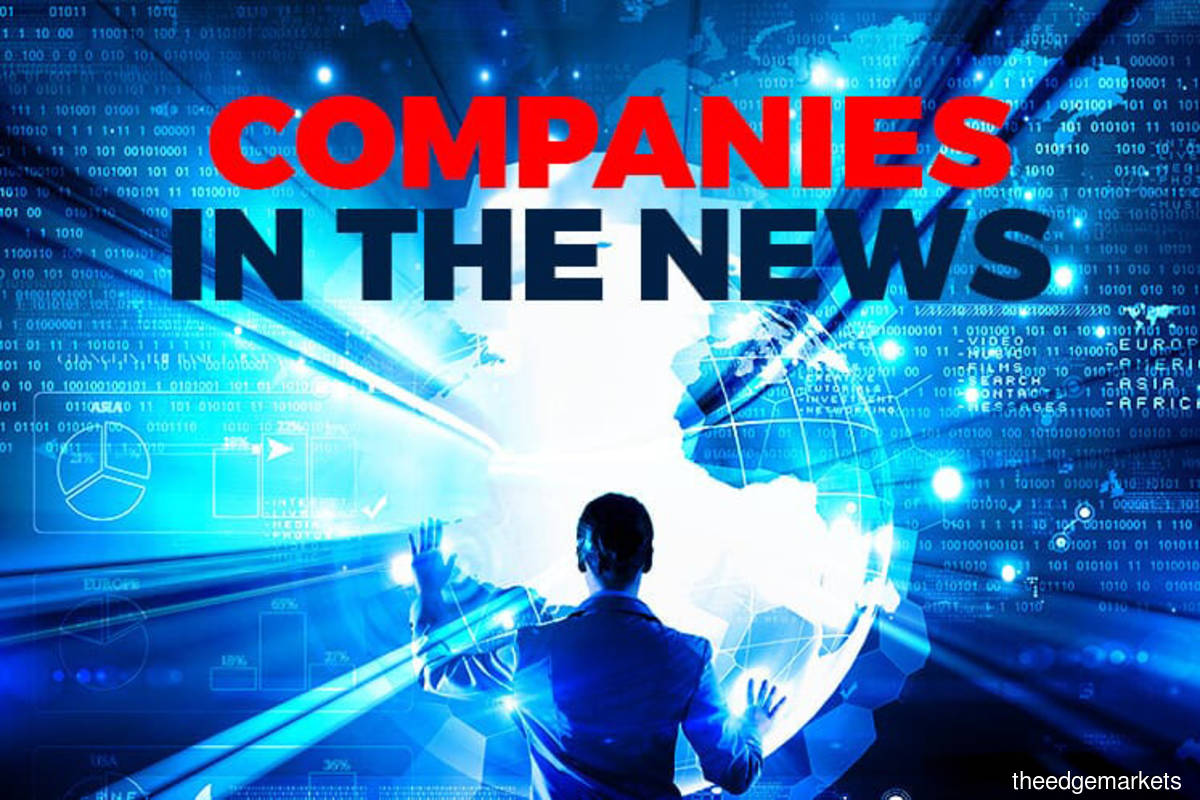 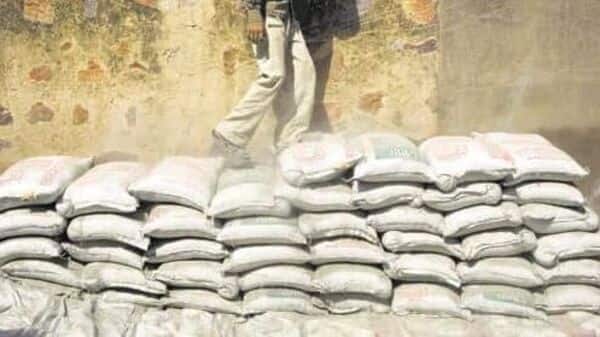