The Supreme Court on Wednesday warned against slapping the â€œindiscriminateâ€ money laundering law and said it could not be used as a â€œweaponâ€ to put people behind bars.

The bench led by Chief Justice of India NV Ramana observed that widespread use of the Prevention of Money Laundering Act 2002 would lead to a situation in which the law would lose its â€œrelevanceâ€. Instead, the law should be used “reasonably,” he said.

â€œYou are watering down the law. Not just this case. If you start using it as a weapon for 10,000 rupees and 100 rupees, what will happen? We cannot put everyone behind bars. You have to use it in a reasonable way, â€CJI Ramana told Additional Attorney General SV Raju, representing the Central Bureau of Investigation (CBI) in a petition related to a money laundering case. â€œIf you start indiscriminately using Enforcement Branch procedures, that’s what happens. The law will lose its relevance, â€said Judge AS Bopanna.

The comments from the judiciary, also including Judge Hima Kohli, came on a day when two cases had to be heard in which the defendants were incarcerated under the PMLA. The first was a special leave application filed by the CBI, challenging the Telangana High Court order granting early bail to businessman Narender Kumar Patel. Patel was arrested by the Directorate of Enforcement (ED) in January 2021 on PMLA charges in connection with a bank fraud case. The highest court on Wednesday issued an opinion to the CBI in the case.

The second was a special permission petition from Usha Martin Ltd, which challenged an order from the Jharkhand High Court denying the steel company any relief regarding a subpoena issued in a PMLA case.

By delivering the notice to the central government, the highest court granted the applicant protection from arrest and also suspended the execution of the summons dated May 20, 2021. 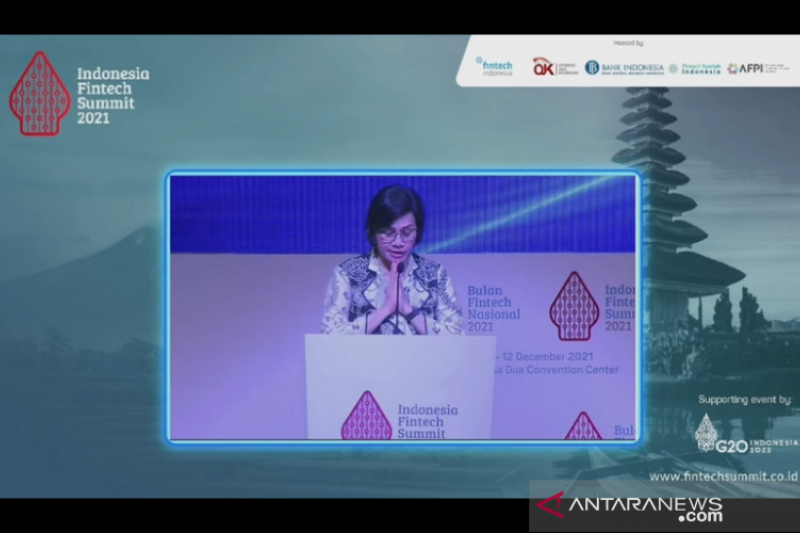 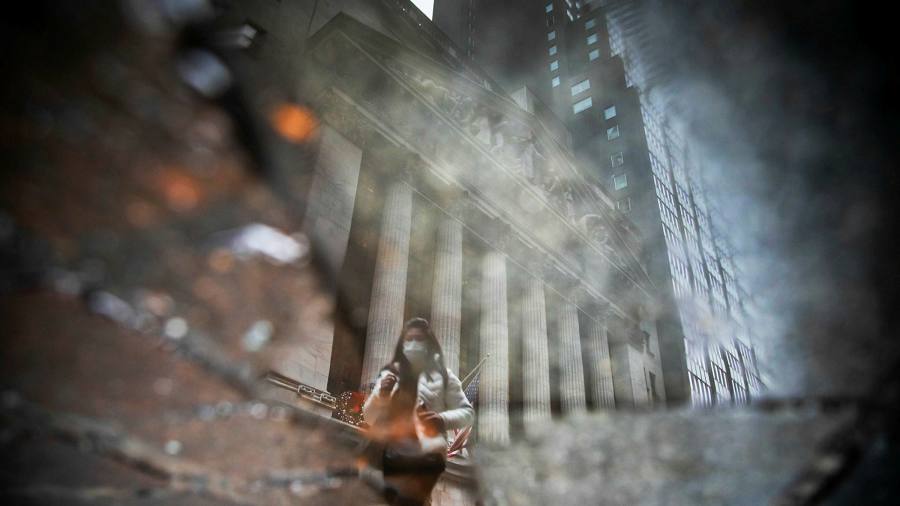 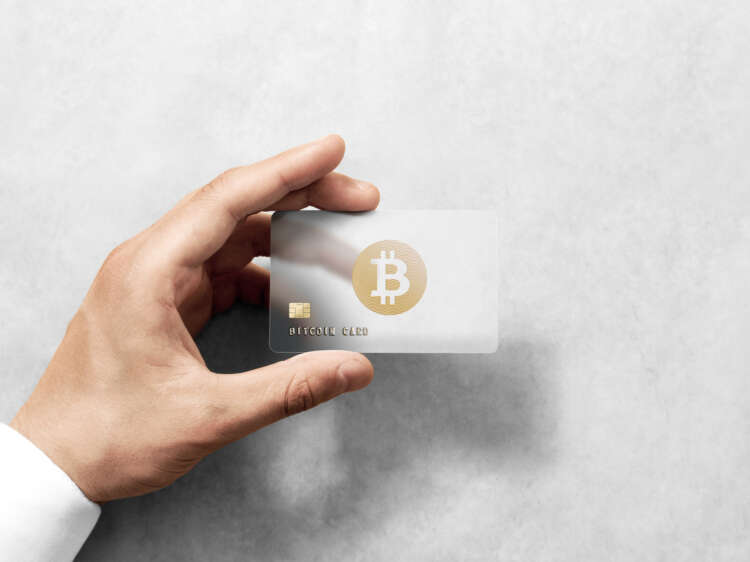