The logo of SIG Combibloc Group, manufacturer of carton packaging and filling machines for beverages and food, is seen at a factory in the town of Neuhausen, Switzerland, June 15, 2016. REUTERS/Arnd Wiegmann

A leader in aseptic food packaging, SIG said the deal would help it grow its presence in the United States, where Scholle generates 55% of its sales, and bring Scholle’s sustainable bag-in-box – largely used for transporting liquids – in Asia and Latin America.

Group sales are expected to continue to grow by 4-6% pa in the medium term, while profitability – under pressure from rising input costs – is expected to fall temporarily before recovering to over 27 %, chief executive Samuel Sigrist told Reuters.

“This is a strategic acquisition, but we are now focused on organic growth on this new platform,” he said.

The enterprise value, equivalent to a multiple of 14.5 times adjusted earnings before interest, tax, depreciation and amortization (EBITDA), will be funded by 33.75 million SIG shares of existing authorized capital and 370 million euros in cash and debt refinancing, the company said. .

It will also issue equity of around 200 to 250 million euros.

Current Scholle owner Laurens Last will become SIG’s largest shareholder with a 9.1% stake, subject to a lock-up period. He will also join the SIG Board of Directors.

The acquisition, which is expected to close before the end of the third quarter, should contribute to cash flow and earnings per share in the first year following its closing. Sigrist said he didn’t expect any regulatory hurdles. 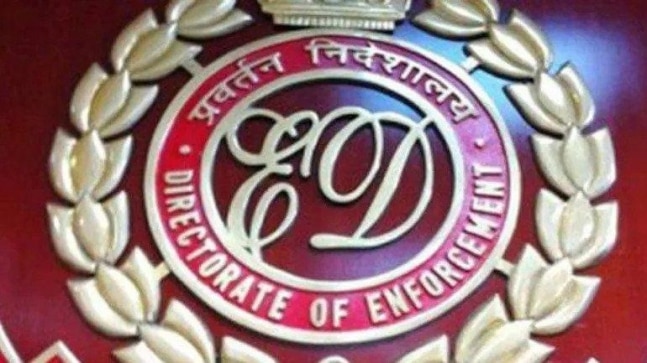 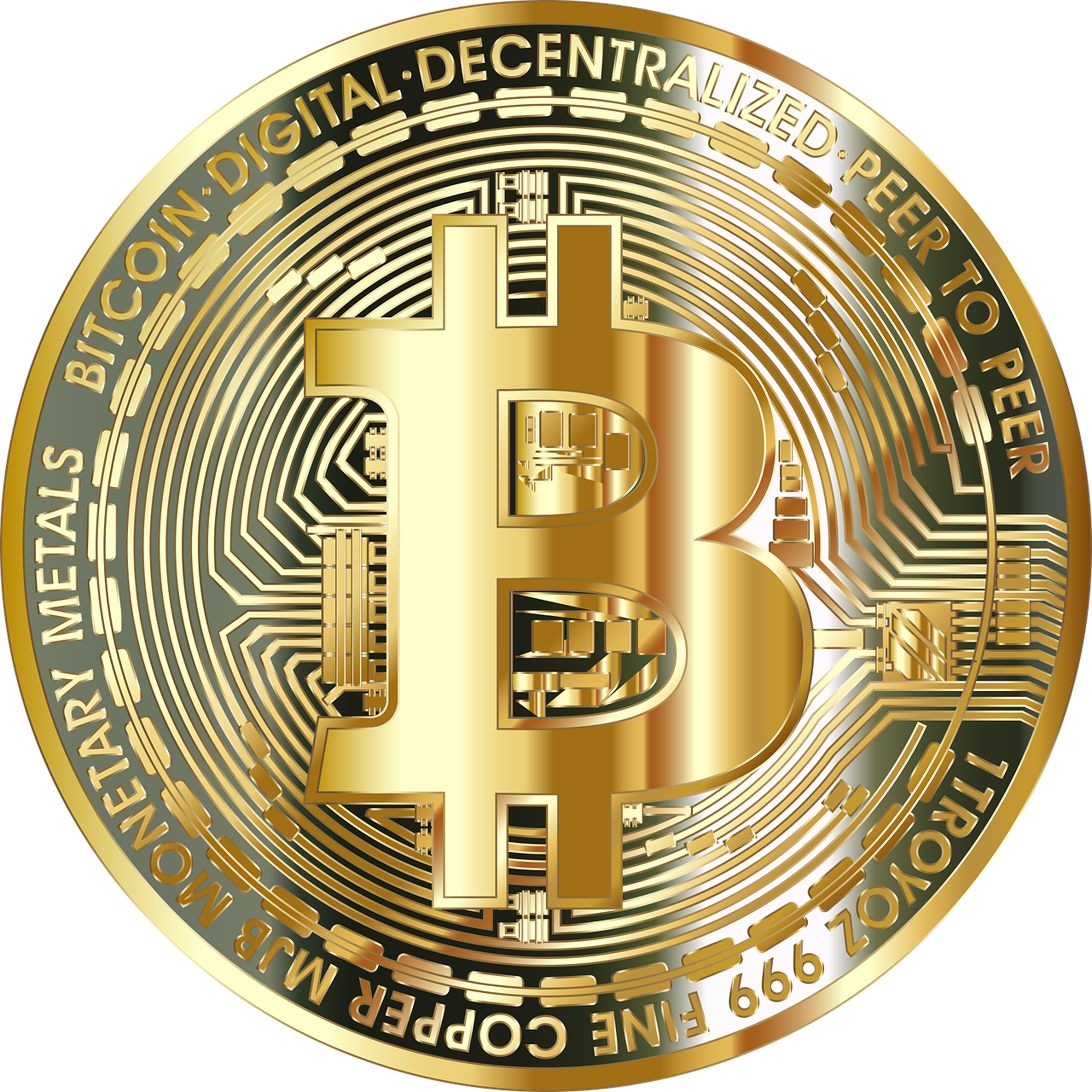