LAHORE: A special court on Friday postponed the indictment of suspects in a money laundering case due to the absence of National Assembly opposition leader Shehbaz Sharif.

A defense lawyer told the court that Mr Sharif was busy in Islamabad due to the session of the National Assembly on a motion of no confidence in Prime Minister Imran Khan. He also filed a written request for a one-time personal appearance waiver on behalf of his client.

FIA prosecutor Sikandar Zulqarnain opposed the request, saying the suspects failed to respect the courts. He asked if the work of the court was important or that of the assembly. He said the suspects tried to delay the indictment under one pretext or another.

The defense lawyer said it was a known fact that the NA session was convened to consider the motion of no confidence against the prime minister. He said that Shehbaz Sharif, being the leader of the opposition, was constitutionally bound to attend the session.

Presiding Judge Ijaz Hassan Awan granted the request and extended bail until April 4 for the arrest of Mr. Sharif and his son Hamza, who was present in court.

The judge ordered the lawyer for a co-suspect, Mohammad Usman, to conclude his arguments on the issue of the court’s jurisdiction by the next hearing.

In this case, the judge had rejected a written request from the FIA ​​to hold the trial from day to day.

Previous Your personal data is at risk!

Next Political deadlock in Lebanon, accounting rules hit the finances of the Bank of Sharjah 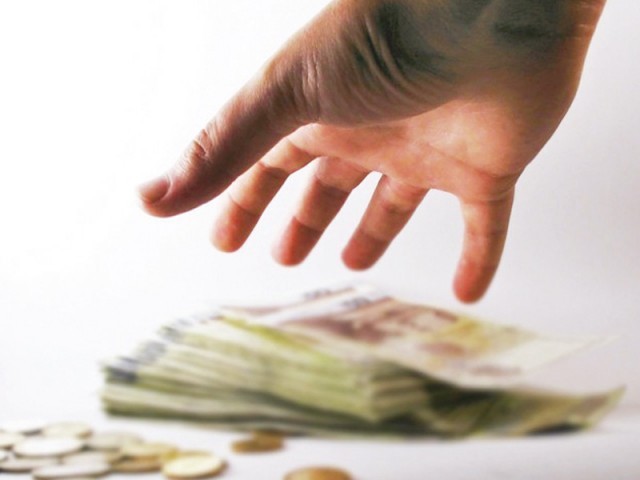