The Asia/Pacific Money Laundering Group (APG) reported that the SAR continues to be its highest rated member in terms of technical compliance assessment.

The APG was founded in 1997 and is one of the associate members of the Financial Task Action Force, an international organization for the fight against money laundering and the financing of terrorism.

In accordance with the APG membership rules, by joining the organization members commit to a system of mutual peer review to determine levels of compliance with international AML/CFT standards.

These peer reviews are called ‘mutual reviews’, with one mutual review involving a team of experts from APG member jurisdictions.

The Macao SAR first joined the APG in 2001, having since enacted laws to combat money laundering and terrorist financing and established a Financial Intelligence Unit (FIU) and has the capacity to report suspicious transactions.

Following recommendations prior to a joint APG/GIFCS mutual evaluation in 2016, the RAS amended the local law on the prevention of money laundering activities, aimed at strengthening AML due diligence measures, expanding the scope of identifiable prior offenses and to clarify the autonomy between the predicate offenses and the crime of money laundering

In September 2021, GIF submitted the second follow-up report to demonstrate the latest developments in the AML/CFT regime, with the report subsequently adopted by all APG members in December.

“According to FATF statistics, by the end of November 2021, 120 members out of 206 members worldwide had been assessed, where only five members had passed all 40 technical compliance recommendations,” the department noted.

In addition, Macao SAR is said to have received satisfactory ratings in 6 out of 11 efficiency outcomes and is the member with the highest efficiency score among the above-mentioned 5 members.

The department believed that the joint efforts of various government agencies and private entities, and the close cooperation among the 15 member agencies of the AML/CFT Working Group were crucial to successful outcomes in enforcing AML regulations.

The number of suspicious transaction reports (STRs) reported in 2021 increased by 9% compared to the previous year, of which 55% were submitted by the gaming sector.

Due to the Covid-19 pandemic, there was a 24% drop in the total number of STRs received in 2020 to some 2,224 reports, 1,215 from the gaming sector, 677 submitted from the financial sector and the rest from other institutions.

According to the GIF, the future focus of APG mutual evaluations will be on effectiveness of implementation, with stricter requirements for success.

“Macao SAR should remain vigilant, as always, in the face of continuous changes in the global financial market, continue to promote the practical implementation of AML/CFT laws and regulations, and strive to safeguard financial and public safety.”

Previous Should you add Frontken Corporation Berhad (KLSE:FRONTKN) to your watchlist today? 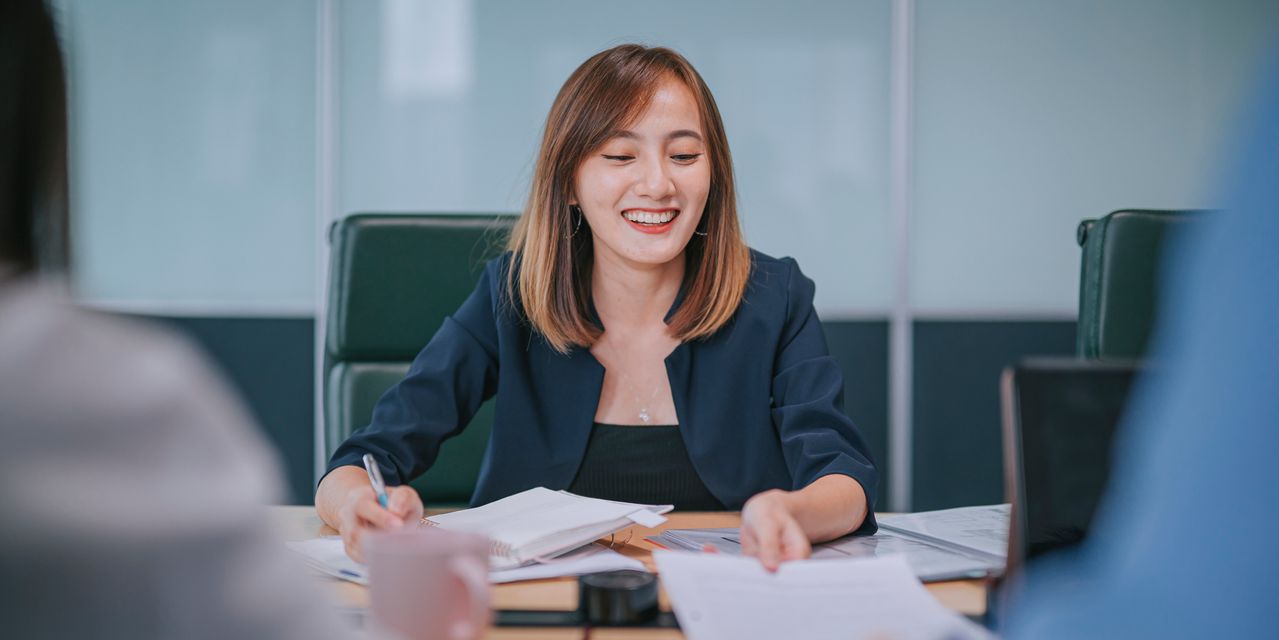 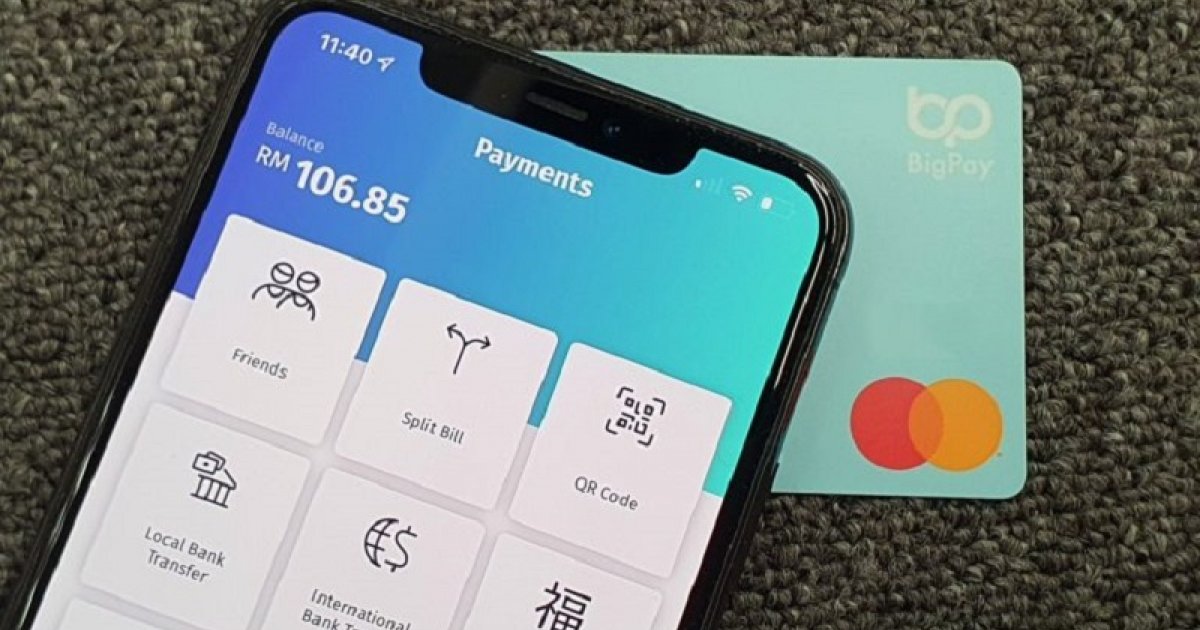