Turning data into marketing intelligence for a better borrower experience

A man who admitted to laundering money for one of Horohenua’s most lucrative meth dealers has failed to convince a judge he should be given the opportunity to change his mind about his plea.

These five words open a judgment, handed down in August, which helped end a year-long saga involving one of the last installments of Operation Abbey.

The operation targeted Gary Colin O’Connell, who went from picking potatoes and flogging the weed he snatched from his father to selling huge amounts of methamphetamine to Horowhenua.

As someone without a legitimate job and living in Shannon, a highway town known for anything but a lavish lifestyle, O’Connell had to hide his proceeds of crime.

He had a vacation of it, including an all-expenses-paid trip to Queenstown in July 2019 for 20 people, plus home improvements, but laundered much of it via the TAB of a sports bar and getting vehicles, motorcycles and a business on behalf of other people.

He pleaded guilty in July 2021 to money laundering, through O’Connell depositing money into his personal or business accounts.

He would then send the “wages” to O’Connell on behalf of Study Construction Ltd, of which Robert was the sole director and shareholder.

The money was often deposited on the day of payment of “wages”.

Cordelia Waetford, methamphetamine clinician with the Northland District Health Board, explains how meth is addictive and how treatment helps. (Video first published in January 2020).

The August judgment concerned the fact that Robert had changed his mind about pleading guilty in 2021, instead wanting to return to not guilty and take the case to trial.

Going from not guilty to guilty is easy, but going the other way requires exceptional circumstances.

Robert, who often contradicted himself in a hearing in July, blamed his former lawyer Simon Parsons for not gathering evidence or calling witnesses, despite Robert telling Parsons he would do both to him. -same.

He also singled out the Crown for not producing deposit slips or CCTV footage of people making the cash deposits.

Witnesses at the July hearing said they deposited the money for legitimate reasons, but their reasons often clashed with those Robert had given the bank to comply with anti-money laundering regulations.

These witnesses also testified that Robert told them what deposits they had made.

The judge did not take Robert’s side.

He said Parsons’ conduct was “impeccable”, involving specific advice on the strength of the case and what he needed to bolster Robert’s defense.

The Crown’s case was strong and Robert had to provide evidence to defend himself, which he did not.

The evidence he eventually filed with his plea change request was “speculative, unconvincing and inconsistent with contemporary material”, the judge said.

“If Mr. Robert had presented this evidence, with this degree of unpreparedness, at trial, it probably would not have made any difference.

“Any belief he now has that he would have been successful at trial is based on little more than not wanting to face the consequences of a freely made choice.”

Robert is out on bail until his sentencing in October. 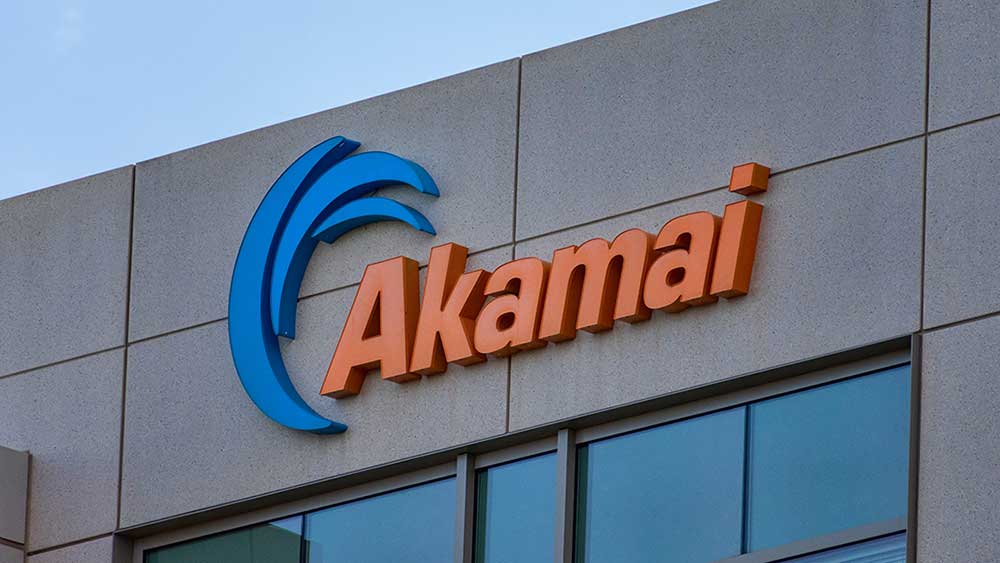 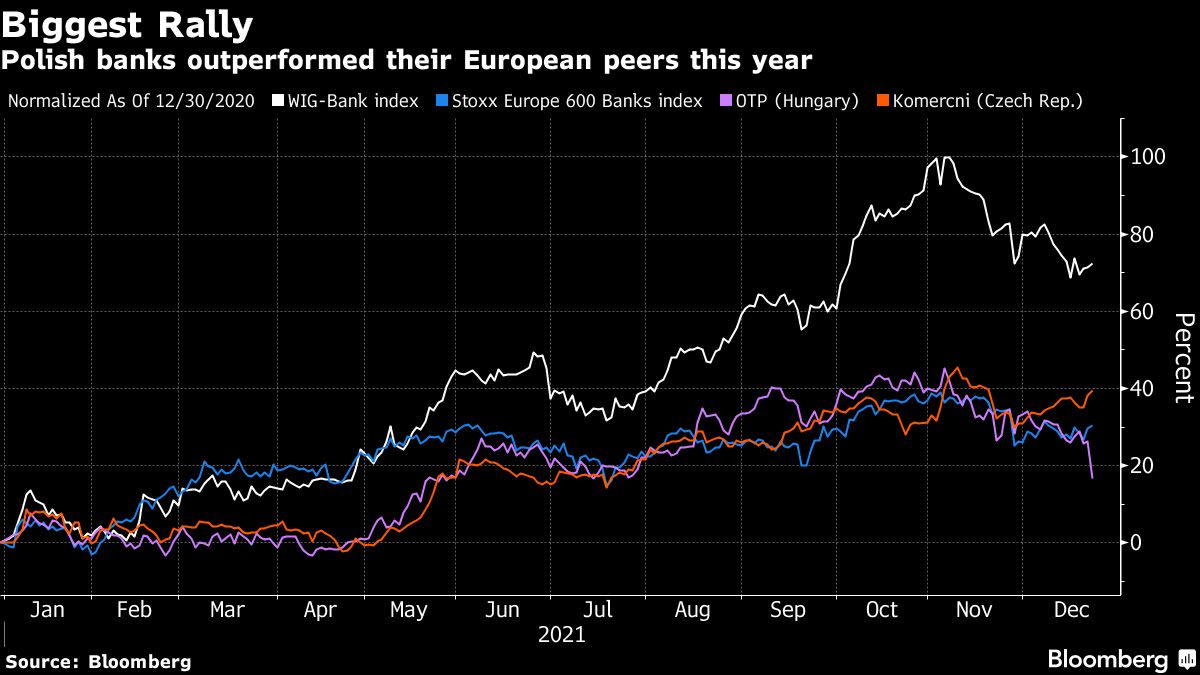 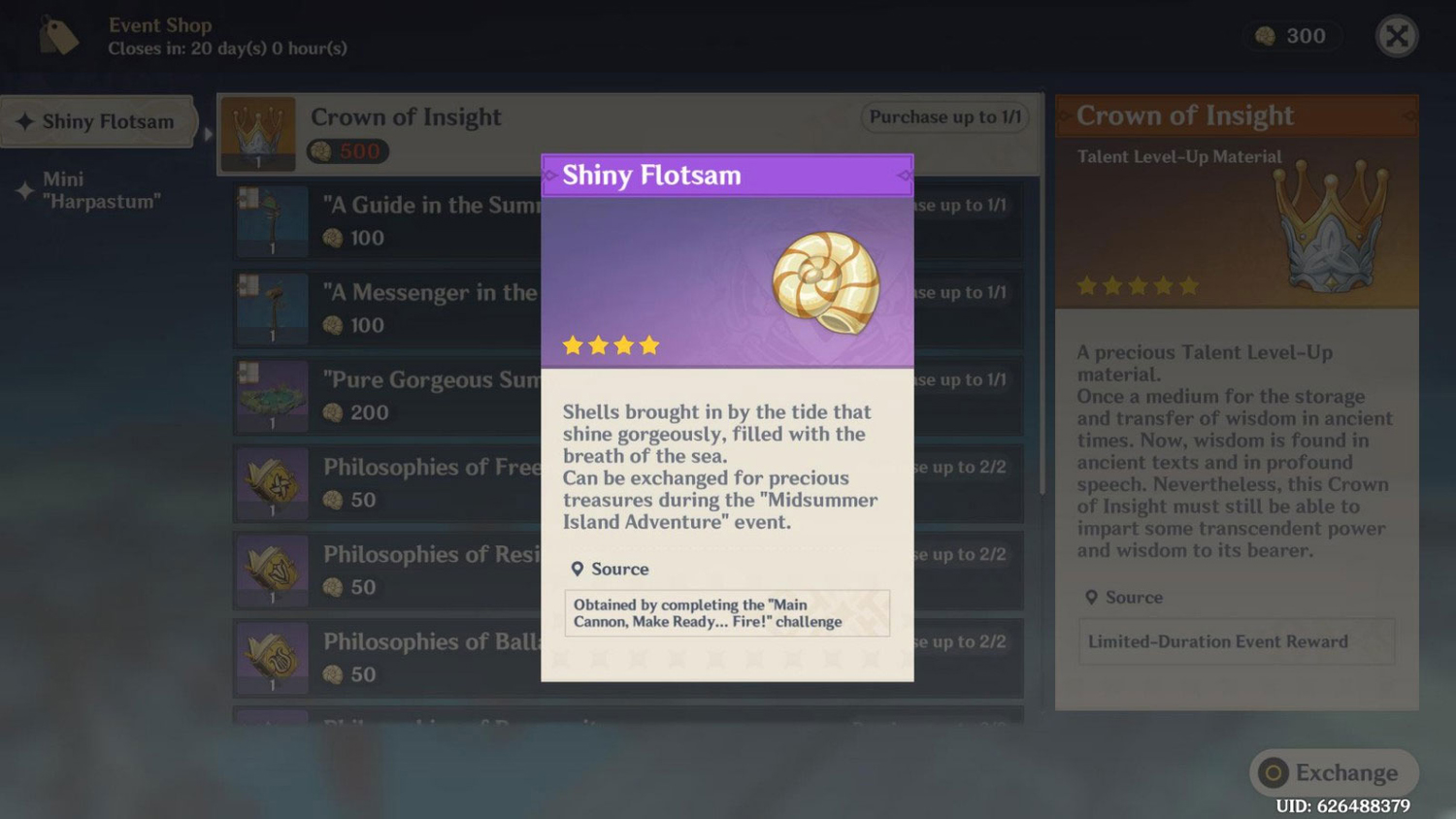