ABUJA, Nigeria – The Central Bank of Nigeria (CBN) plans to roll out the newly redesigned currency by December 15 this year. Nigerian Head of State Muhammadu Buhari has said there is no turning back on this policy.

CBN has announced its planned overhaul of N200, N500 and N1,000 banknotes, with the banknotes currently in circulation no longer becoming legal tender by the end of January 2023.

While in the UK where he held a meeting with King Charles III at Buckingham Palace last week, President Buhari said the government would not abandon the plan.

“No turning back. My goal is to make Nigerians believe that we respect them as an administration.

“So Nigerians should vote for whoever they want regardless of political party. No one will be allowed to mobilize resources and thugs to intimidate people in any constituency. That’s why I want to come in in Nigerian history as a leader.”

According to CBN Governor Godwin Emefiele, “In recent times, currency management has faced several daunting challenges that have steadily grown in scale and sophistication, with concomitant and unforeseen consequences for the integrity of the CBN and the country”.

The governor further said that there had been a significant hoarding of banknotes with statistics showing that more than 85% of the money in circulation was outside the vaults of commercial banks.

The CBN Governor also said that the CBN is confident that incidents of terrorism and kidnapping will reduce as access to large volumes of money outside the banking sector, which is used as a source of funds for payment of a ransom, will begin to dry up.

“Indeed, recent developments in photographic technology and advances in printing devices have made counterfeiting relatively easier.
“In recent years, the CBN has recorded significantly higher counterfeit rates, especially for the higher denominations of N500 and N1,000 banknotes,” he said.

The bank described the plan as a measure to combat the financing of terrorism, the hoarding of banknotes and the increasing ease and risk of counterfeiting.

The change in banknotes, which comes as the country prepares for general elections in February 2023, according to political experts, is aimed at pushing politicians to release huge sums of money they may be holding in circulation. 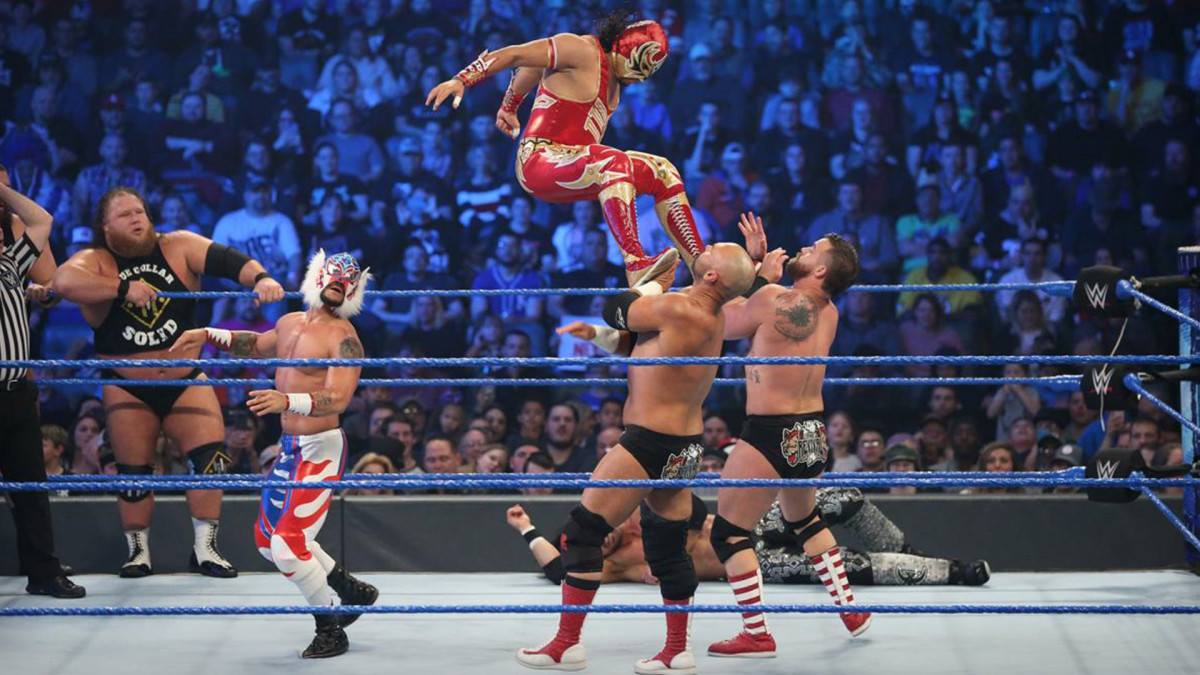