The National Bank of Ukraine (NBU) will maintain the current fixed exchange rate for the time being, NBU Deputy Governor Yuriy Heletiy said.

“For the time being, we are keeping everything as is. A fixed exchange rate helps contain the rate of price growth and meet the needs of the economy, which is slowly recovering. We will continue to monitor the situation in the market” , he added. said in an interview with Forbes.ua.

He added that the NBU is ready to consider refusing to fix the exchange rate if the uncertainty associated with the hostilities decreases, in particular, the end of the hot phase of the war, as well as the stabilization of foreign exchange earnings and l improvement in the situation on the financial market are observed.

Moreover, although in the long term a fixed exchange rate has more disadvantages, in particular it creates economic imbalances, reduces the competitiveness of Ukrainian producers, but it is necessary at the present time because it avoids panic, protects savings from the devaluation of the hryvnia and reduces the cost of critical imports, explained Heletiy.

“At the same time, a floating exchange rate is not an end in itself, it is a means to achieve macro-financial stability,” the deputy head of the NBU clarified.

As reported, on February 24, the National Bank suspended the work of the foreign exchange market of Ukraine, with the exception of the sale of foreign currency, and fixed the exchange rate at the official level of that day – 29.2549 UAH/1$, which led to the emergence of a “black” market, where in the first days the exchange rate reached 39-40 UAH/1$.

Later, the regulator allowed the sale of currency in branches under the threat of capture by the occupiers, by decision of their management, and from May 21, it canceled the upper limit of both the rate of sale of cash currency by banks in Ukraine and the rate of conversion of hryvnia into foreign currency on their cards outside the country. Previously, the ceiling for such an exchange rate was the official hryvnia exchange rate set on the first day of the war plus 10%, i.e. 32.18 UAH/$1. The cap for other currencies was calculated at the cross rate against the US dollar.

Next Despite lack of earnings, ISP Global (HKG:8487) appears to be above debt 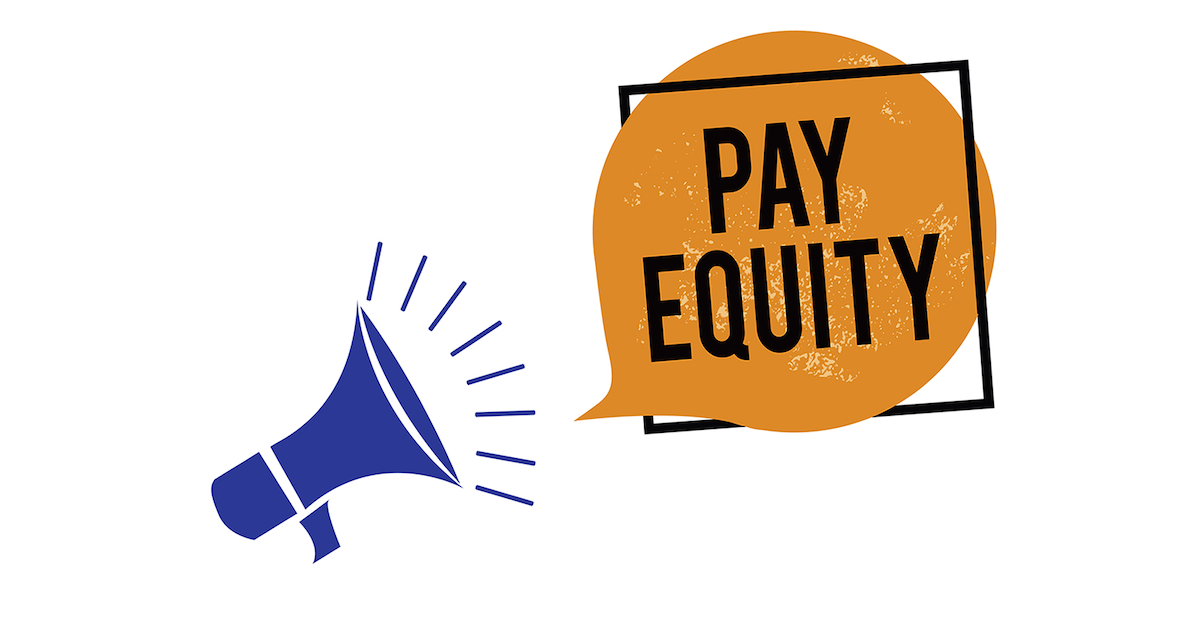 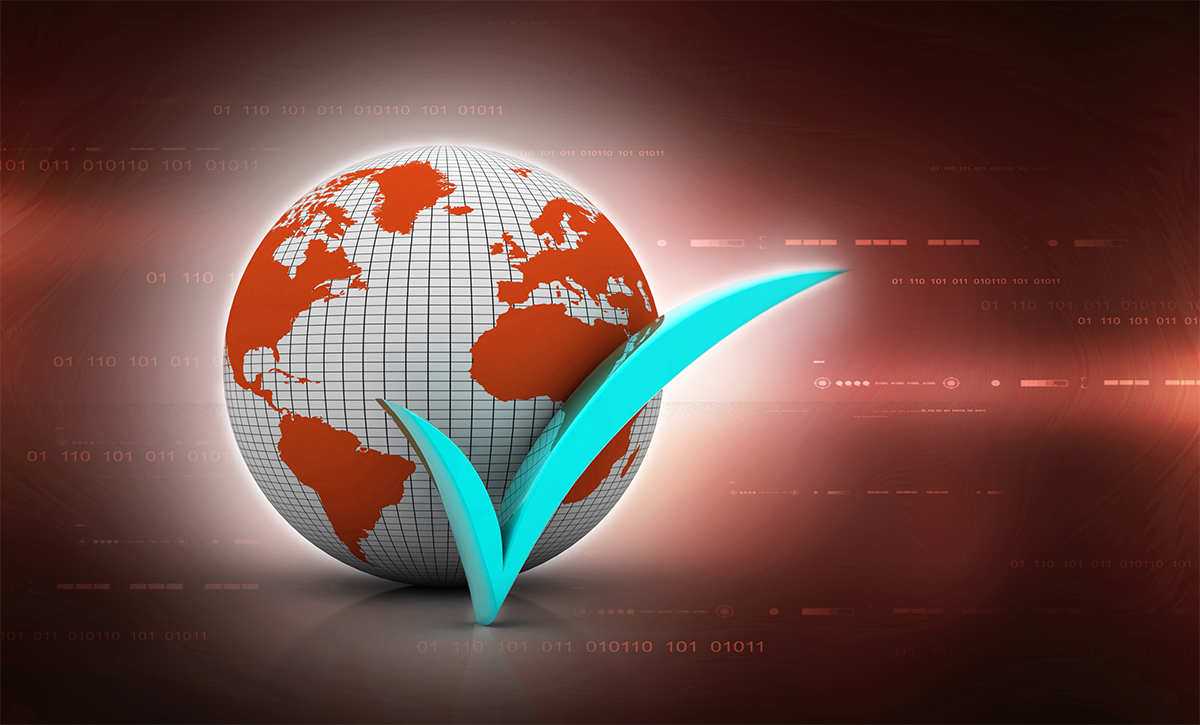 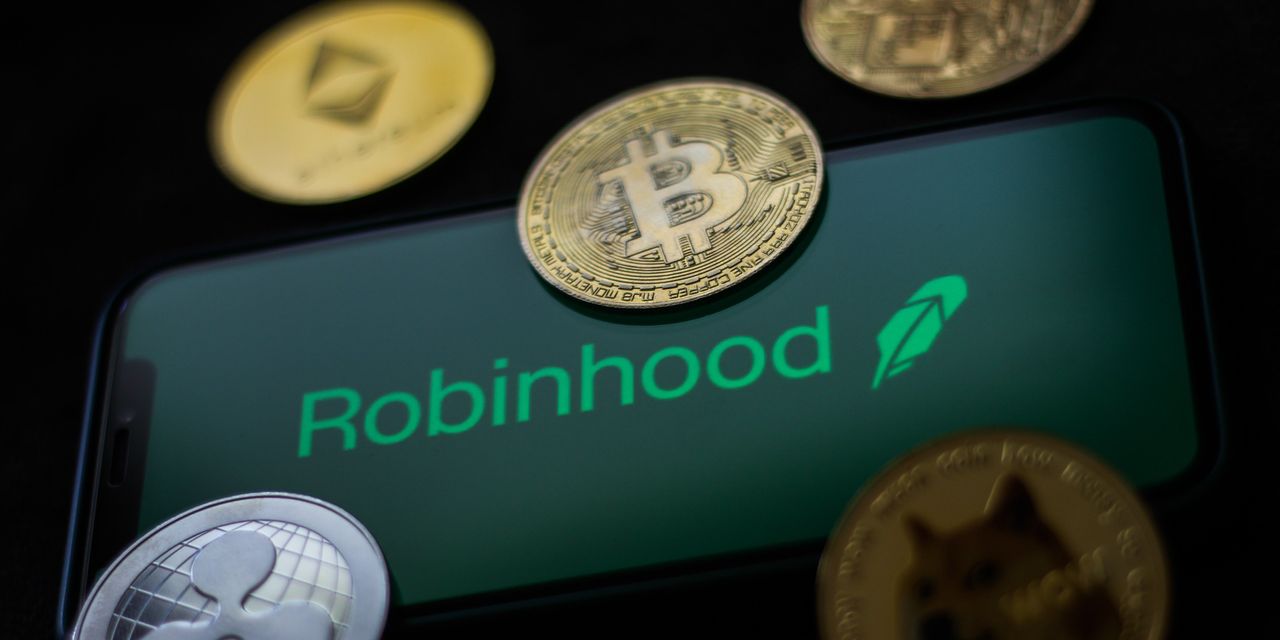 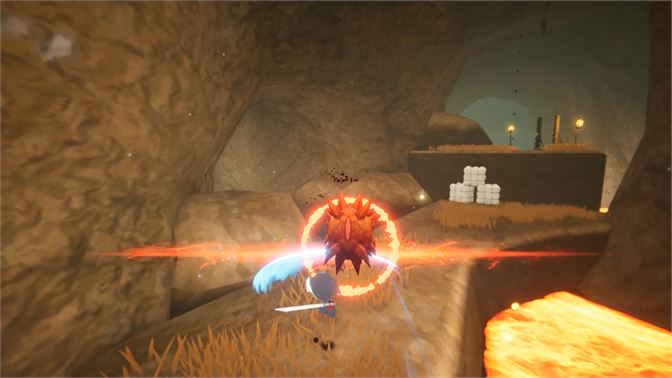 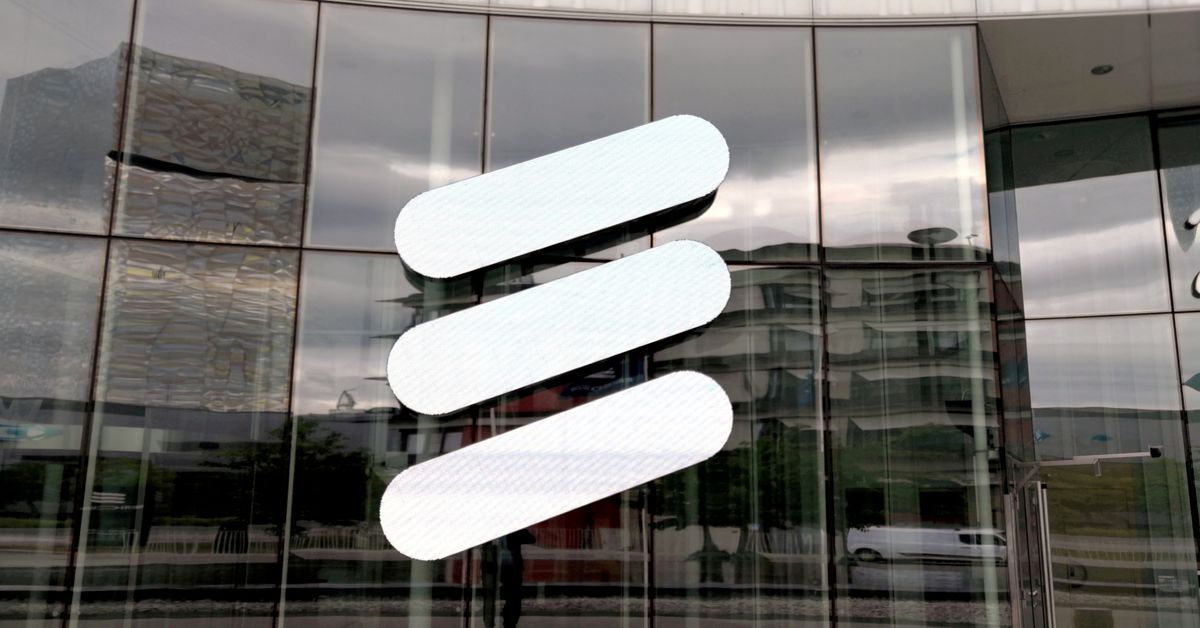