Varsha Raut, wife of Shiv Sena MP Sanjay Raut, appeared before the Directorate of Law Enforcement (ED) on Saturday in connection with a money laundering case related to alleged irregularities in the redevelopment of Patra chawl to Goregaon and related transactions. She was interrogated for about 10 hours.

The ED had arrested Raut on Monday, alleging he and his family were “direct beneficiaries” of Rs 1.06 crore. He had also claimed that a new trail of proceeds of crime worth Rs 2.25 crore was linked to the redevelopment of the chawl.

Sources said that after ED sent Varsha a notice asking her to appear before it on Thursday, she arrived at the agency’s office at Ballard Pier around 10:45 a.m. She was allowed to leave at 8:45 p.m. .

Speaking to the media, Varsha said, “I cooperated with the agency… answered all questions. So far, I have not been summoned again. Under no circumstances will we leave the Shiv Sena led by Uddhav Thackarey.

On Thursday, the ED told the court that Rs 1.17 crore was paid in cash to landowners from whom Sanjay Raut bought land in Alibag. The remaining Rs 1.08 crore was found to have been received in Varsha’s bank accounts.

The central agency is said to have questioned Varsha about the money she received in her bank account and the money with which Sanjay Raut bought the property from Alibaug.

On Tuesday, the ED had raided two locations in Mumbai in connection with the case. The agency alleged that those arrested and other defendants converted the money they earned from the scam into cash.

Next The 8 Industries That Really Need Transcription Services – Research Snipers 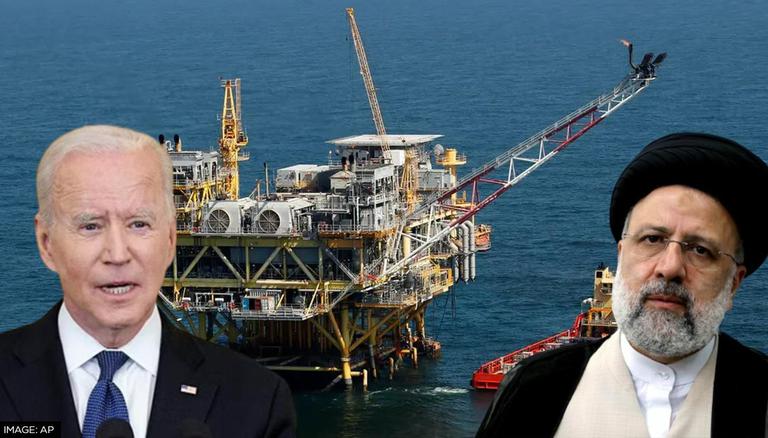 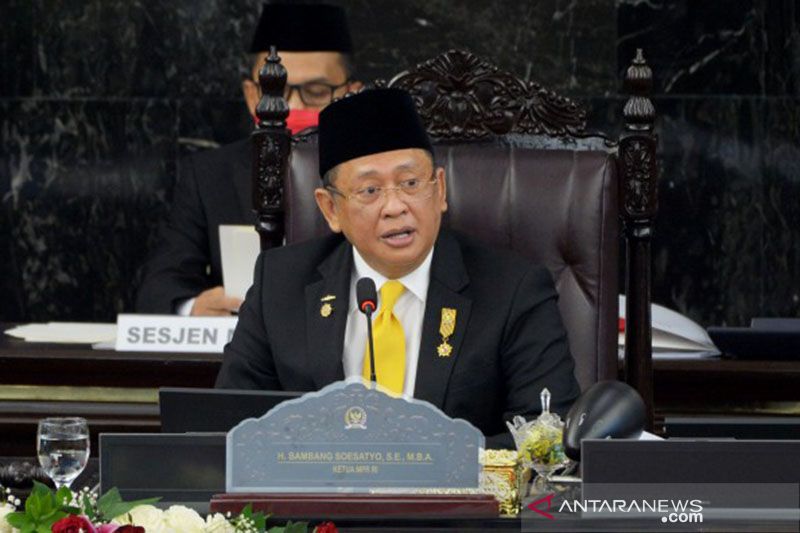