New Delhi: The Aam Aadmi party (AAP) denounced the central government while its national secretary Pankaj Gupta appeared before the Directorate of Enforcement (ED) on Wednesday after being summoned.
Speaking to reporters outside the ED headquarters, AAP national spokesperson Raghav Chadha said the party was unfazed and would cooperate fully with the process. The summons was issued by the ED to Gupta on September 13 as part of its investigation into money laundering cases.
â€œIn an endless quest to persecute the Aam Aadmi Party, every agency of Prime Minister Modi’s government has unleashed itself against us. This time, at first, the party received a summons from the Execution Directorate, â€said Chadha.
â€œAll of these agencies, over the past eight years, have reviewed every AAP ledger. Not even a single year of evaluation has gone by without our having received these evaluation notices, â€he said.
â€œThese departments in search of political revenge will not succeed in their attempts. We are here to fully cooperate with them, but we must also understand that this is not a legal opinion but a political gesture, â€he said.
“These summons are the consequence of the growing popularity of Arvind Kejriwal and the AAP across the country,” he said.
â€œThese opinions are not going to deter us. Try to win people’s hearts, like Kejriwal did. Don’t try to intimidate us by using these agencies and sending us these notices, â€he said. TNN

Next Does China Regenerative Medicine International (HKG: 8158) have a healthy track record? 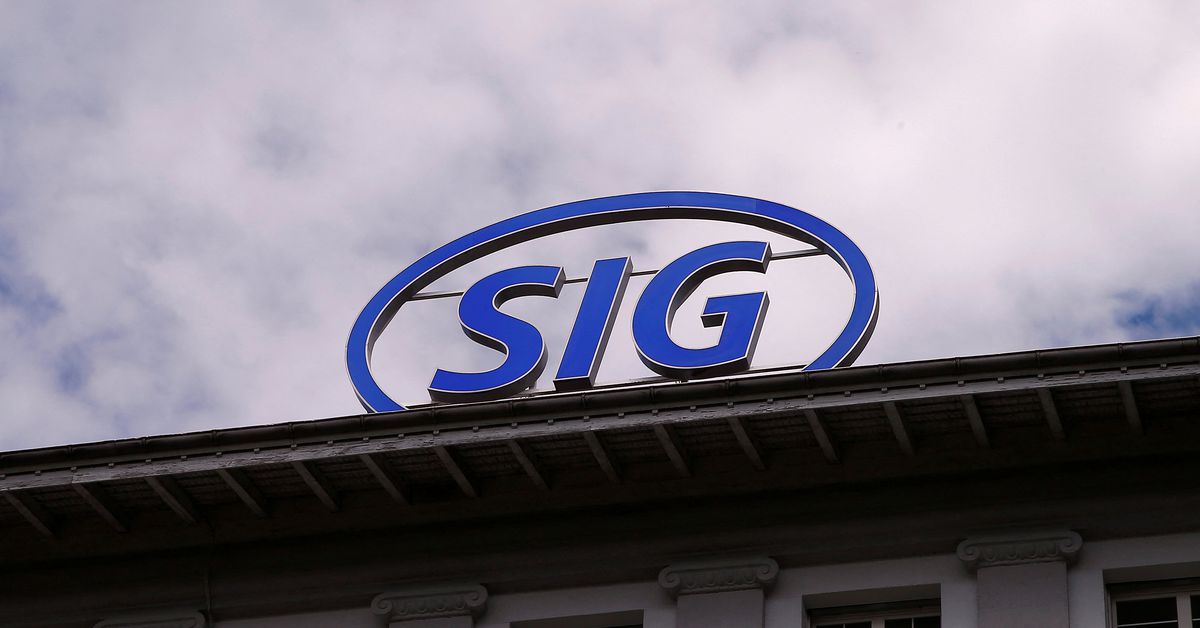 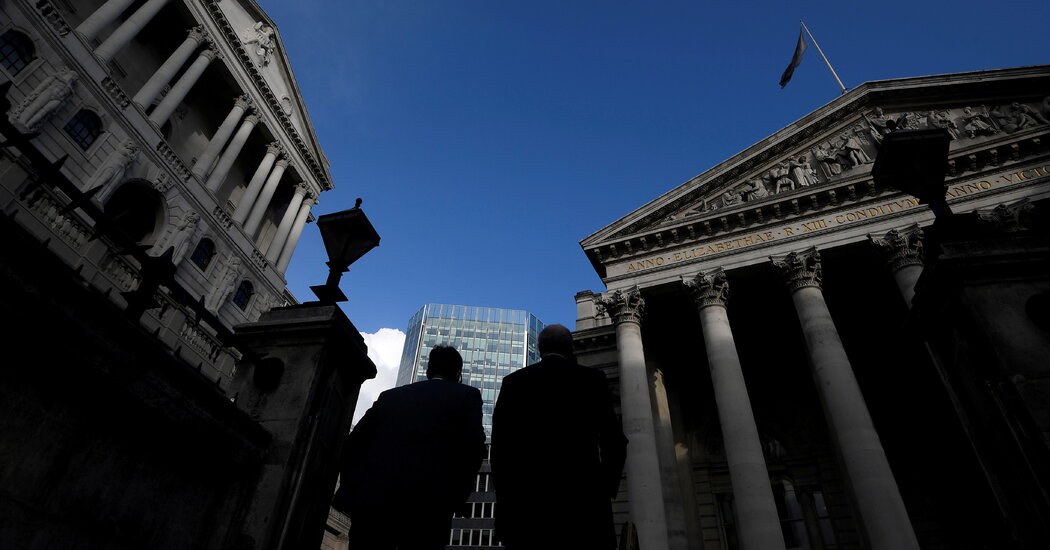 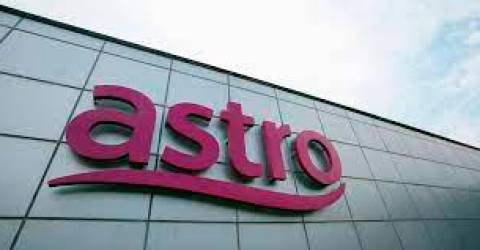 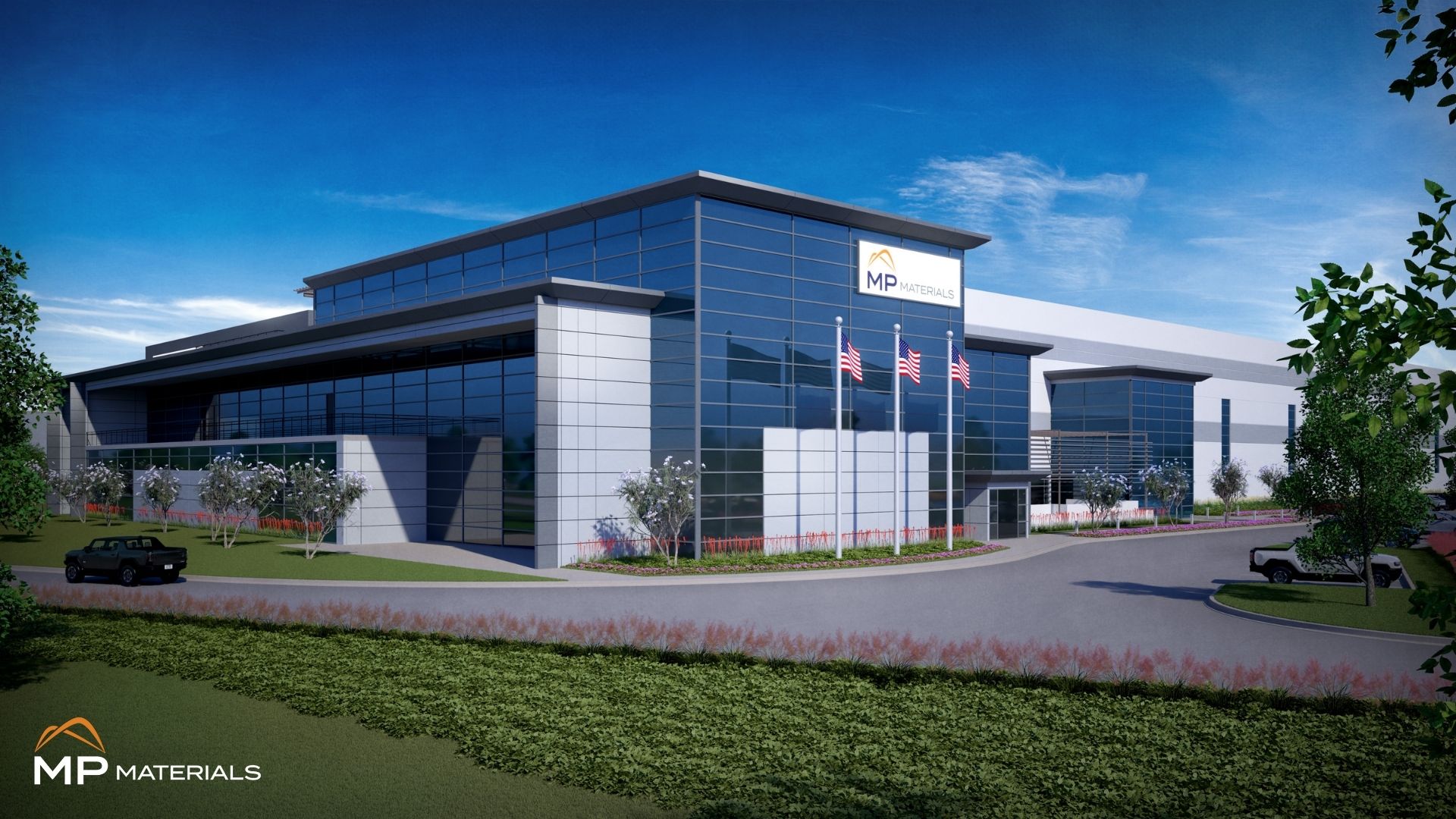