The Department of Environment is expanding the strategies it employs to combat wildlife crime to include money laundering and terrorist financing.

“Wildlife trade is a profit-generating crime, so this crime should be extended to money laundering and terrorist financing to strengthen financial prosecutions. The ministry intends to implement these laws, in addition to existing protected area laws,” he said.

Speaking at a press conference launching the zero trap campaign in Tmat Boey Thoeun Krasang community forest within Kulen Prum Tep wildlife sanctuary in Choam Ksan district of Preah Vihear province on May 16, he said that all judicial police officers in the ministry who were stationed in protected areas have already been ordered to prosecute anyone who breaks protected area laws.

These offences, which range from misdemeanors to felonies, should be expanded to include the financial crimes of money laundering and terrorist financing.

“I think now is the time for us to review our laws and change some articles. The ministry is preparing an environmental code, which could also be used to impose infractions,” he said.

He added that specialist officers would review the code and suggest whether fines and penalties should be increased because natural resources – not just wild animals – were in decline, not just in Cambodia, but around the world.

He said the downward trend in global biodiversity represented a reduction of almost 70% in almost 70 years. The problem presented challenges that required adaptation of current measures, as efficiency needed to be increased – and management precision too – if biodiversity was to recover, he added.

“This code will define the future direction of conservation work, so that we can carry it out and protect biodiversity and forests. This code will help a lot with the legal framework for the conservation of natural resources,” he added.

Pheaktra said that in its efforts to prevent natural resource crime, the ministry tried to improve local economies and change the habits of people who used to go to the forest to cut down trees and hunt. wild animals, presenting options and new jobs to people. living around and in protected natural areas.

He added that building strong local economies was a practical measure to protect and conserve forests and wildlife. The ministry did not sit idly by and watch the degradation of protected lands, but kept the forests sustainable, using the slogan “Keep the timbers upright to earn an income”.

He noted that 182 protected area communities have been established and recognized by the ministry so far, each having joined the government to take responsibility for the protection and conservation of natural resources.

Next Understand how operationally leveraged your business is 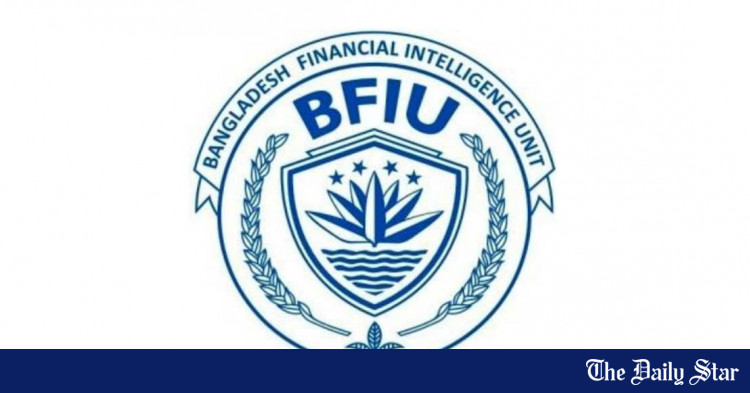 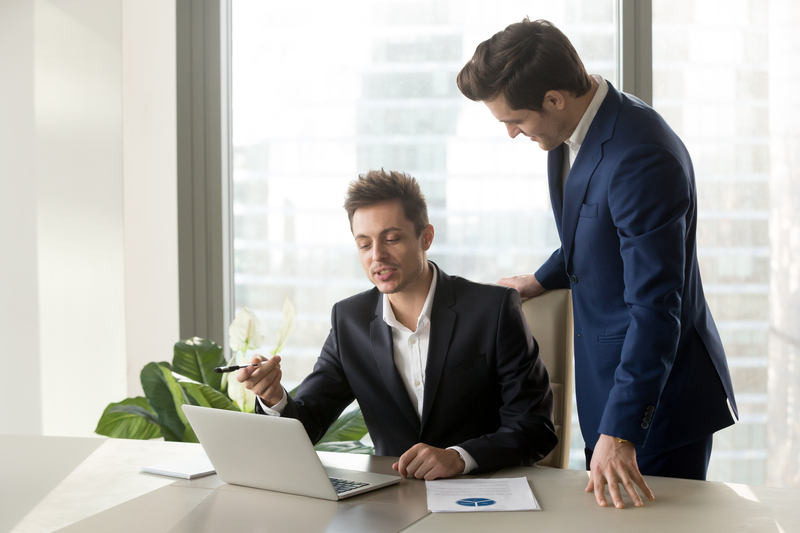 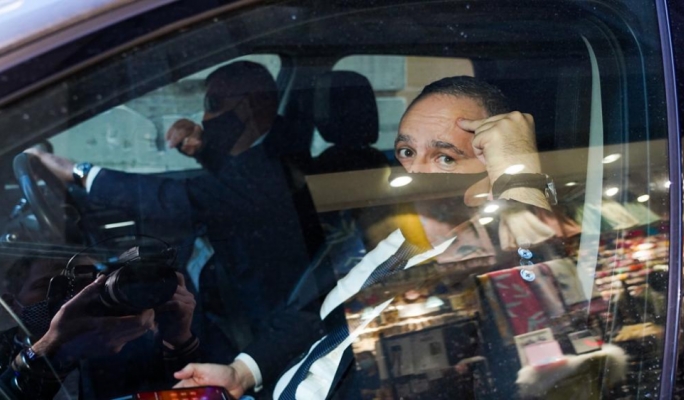 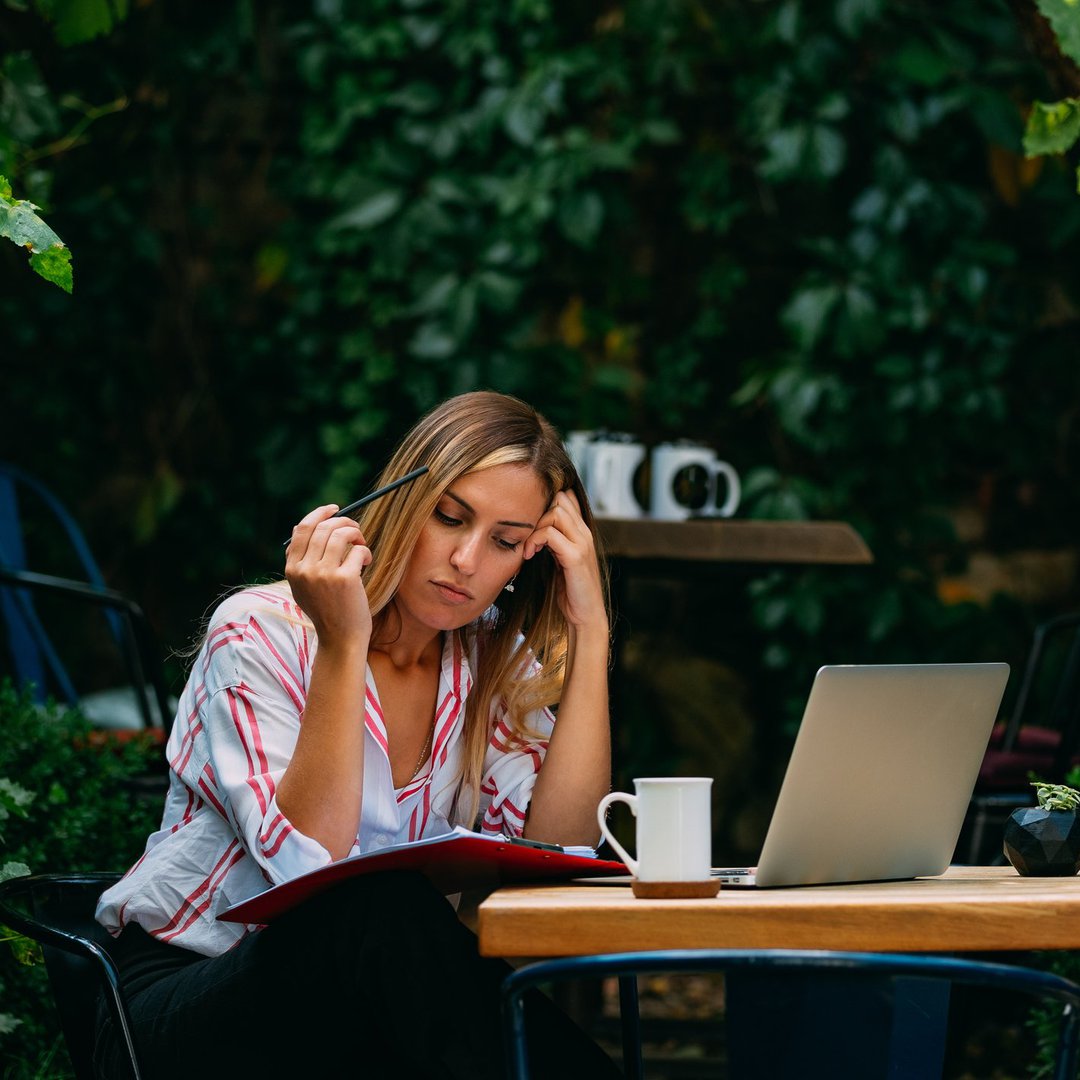