‘Money laundering’ case: Court accuses ED of linking AAP’s Jain to companies despite not being a director

The jury in a trial involving three Teesside men accused of drug trafficking and money laundering has withdrawn to consider its verdict.

Neil Briggs, 54, Gary Huggins, 35, and Ryan Allborn, 29, are currently on trial in Teesside Crown Court, charged with drug-related offenses dating back to 2016.

Briggs, of Tynedale Close, Skelton, is charged with Conspiracy to Supply a Controlled Class A Drug between April 2016 and November 2016.

Read more: Traffic chaos on the A19 as the driver is hospitalized

Huggins, of Piper Knowle Road, Stockton, is charged with Possession of a Controlled Class A Drug – Cocaine – with Intent to Supply It.

Allborn, of Limetrees Close, Port Clarence, is accused of being involved in the supply of cannabis, a Class B drug.

The Huggins and Allborn offenses were reportedly committed in December 2016.

They all deny the charges.

On Thursday morning, the 12-person jury retired to consider its verdict.

Last week, the jury heard testimony from Briggs, to whom prosecutor Stephen McNally asked if he would sell Class A drugs to make money.

Briggs, of Tynedale Close, Skelton, replied, “No chance, I have kids.”

The jury has already heard how the second charge he faces – more commonly known as money laundering – involves a lounge chair store he owns in Skelton.

Mr McNally said payments made to Briggs’ bank account were not identifiable as being from the lounge chair shop proceeds.

Briggs told the court how he would get around 100 customers to his shop in one day.

Mr. McNally asked him if he was willing to sell tanning chemicals, which he knew were illegal to earn money, he said “yes”.

When Mr. McNally informed Briggs that the prosecution thought he was doing this in connection with Class A drugs, the accused replied: “Class A drugs kill people.”

A fourth man, Matthew Ramage, 34, of Chillingham Road, Skelton, was also charged with conspiracy to supply a Class A control drug between April 2016 and November 2016.

The Crown Prosecution Service (CPS) offered no evidence against him on Tuesday and Judge Howard Crowson ordered a verdict of not guilty. 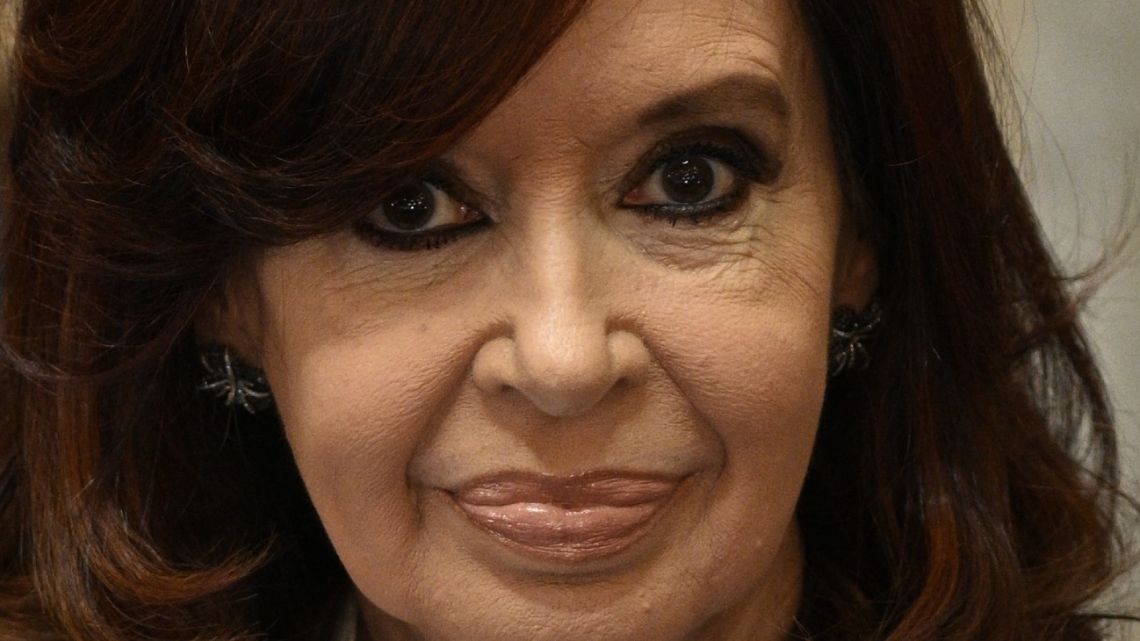 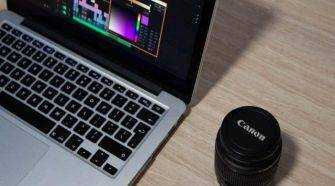