According to evidence presented during Davis’ trial in December 2018, in 2013 Homeland Security Investigations (HSI), the United States Postal Inspection Service and the Connecticut State Police began an investigation into people who transported large quantities of marijuana from the southwestern United States to Connecticut. . During the investigation, investigators intercepted four packages, each containing approximately eight kilograms of marijuana, from US mail, and made several controlled purchases of the drug from a member of the trafficking ring.

Davis was arrested on February 1, 2017, after investigators conducted court-sanctioned searches of a Hamden apartment that Davis shared with his girlfriend, Shanice Goffe; a storage unit in West Haven that was leased in Goffe’s name and two Bridgeport apartments that Davis maintained under different aliases.

A search of the Hamden residence revealed more than a pound of marijuana, a loaded 9mm handgun, boxes of .45 caliber ammunition, $62,409 in cash and numerous fake IDs, including a American passports, all of which contained a photo of Davis. A search of the storage unit revealed approximately 33 kilograms of marijuana, ammunition and firearms magazines, additional false identification and $350,100 in cash. A search of a Bridgeport apartment rented in the name of “Cordel Freckleton” revealed a firearm, and a search of an apartment rented in the name of “Andrew Carter” revealed more than 60 pounds of marijuana and two firearms. fire, one of which was stolen. .

Investigators also seized a 2014 BMW X6, a 2016 Honda Accord and a 2008 Honda Odyssey, all of which were registered in Goffe and had been purchased with proceeds from the marijuana trafficking business.

The investigation further revealed that Davis, using the name “Steve Williams”, was under investigation in 2008 for trafficking marijuana. In August 2008, Bridgeport police conducted a search of Davis’ Bridgeport apartment and discovered a fake ID, photos of Davis/Williams, three firearms, extended magazines, ammunition, drug packaging paraphernalia, marijuana packaged for resale and eight UPS receipts for packages that had not arrived. Bridgeport police then seized the UPS packages, which altogether contained more than 75 pounds of marijuana. “Williams” was never located.

At the time of Davis’ federal arrest on February 1, 2017, investigators seized more than 40 ID cards with false names, including the names of recipients of the Bridgeport 2008 packages. When presented to U.S. Marshals and being asked his name, Davis said, “Let’s go with Steve Williams.”

Davis faces immigration proceedings at the end of his prison term.

This matter was investigated by Homeland Security Investigations (HSI), the United States Postal Inspection Service and the Connecticut State Police, with assistance from the Bridgeport Police Department, from the US Customs and Border Patrol and the US Marshals Service.

This case is being prosecuted by Assistant US Attorney Rahul Kale.

Previous Here's why I think Dexco (BVMF:DXCO3) is an interesting stock

Next Likes, Followers and Views. The black market of buying and selling Instagram handles 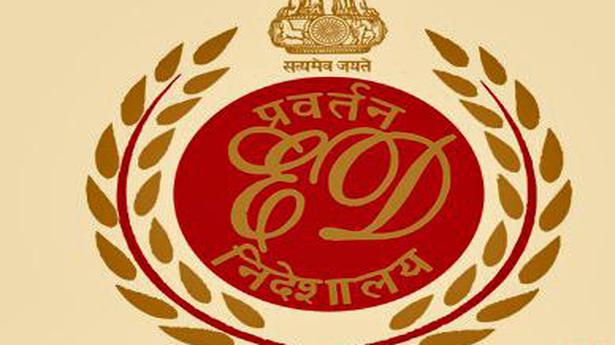 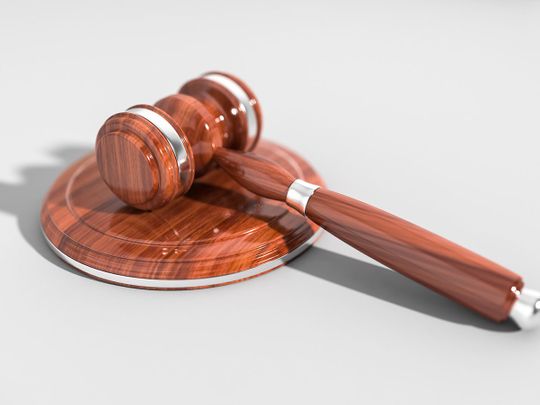