Reform is one of those terms that means different things to different people. The dictionary definition speaks of changes and improvements in a law, social system or institution that improve the situation of people.

Former Grattan Institute CEO and future private sector consultant John Daley thinks he knows a thing or two about reform. He recently wrote a report on what he sees as a political stalemate preventing the implementation of reforms he sees in the public interest.

The first sentence of his report is a giveaway: “Everybody knows” that policy reform in Australia is stuck. To start with an unproven claim is always unwise. What he is really saying is that his favorite political reforms have not been implemented, so the system must be blocked.

For my money, I am grateful that the political reform process in Australia has worked in a way that has prevented the many flawed policy proposals that have emerged from Grattan over the years from seeing the light of day.

The methodology Daley uses in his report is extremely dubious – laughable, really. He takes 73 “concrete political reforms” designed by his own institute as a basis for analysis. Obviously, these reforms were necessary at the time, and “while people may disagree with every report, we hope they will agree that Grattan’s recommendations over the past decade have been for most good proposals ”.

Unfortunately for Daley, self-praise is not a guide to the value of policy proposals. It’s like saying: is Grattan. Is good. Just to say that something imagined by the Grattan Institute is in the public interest doesn’t make it. And attacking other organizations such as the Institute of Public Affairs does nothing to strengthen the argument.

Who can forget the proposal to bring in bigger trucks to deal with urban traffic jams? Or the idea that encouraging tall buildings is the solution to our housing problems? Or that industrial relations agreements do not need to be changed? Or that childcare should be more subsidized? Or that a binding carbon tax must be introduced? Or ban petrol cars from 2035?

But let’s work with Daley a bit more. He compares the last decade or so – its period of stalemate – with the harmonious reform days of the 1980s and 1990s. It was a time when many reforms were taking place in Australia, but the reality was that many changes were essentially forced. to governments.

This was clearly the case with the floating of the dollar. With the world’s major currencies floating, there was no way Australia could have persisted in having a fixed exchange rate. The cost of defending the dollar would have been too high. The exact timing was a little uncertain; but it was essentially more or less six months.

Once the dollar was floating, the international capital controls that had existed until then had to be lifted. Deregulation of the financial sector was also an inevitable corollary.

To be sure, the Hawke / Keating government implemented a series of controversial policy reforms, including sequential tariff cuts, especially those covering certain industries (automotive and textiles, clothing and footwear), privatization and a temporary shift to business negotiation.

But the backdrop to these changes was the secular decline in Australia’s per capita income ranking among other developed countries and the recognition by most economists (and even the opposition) that the Australian economy should s ‘to open. In other words, our standard of living was slipping on a slippery pole and something had to be done.

The Howard / Costello government continued its quest with further industrial relations reform in the 1990s and the introduction of the GST in 2000. Budget repair and public debt repayment should also be seen as major reforms.

Were any of these items easy to perform? No. Were there strong opponents to many of these changes? Yes. But open communication and explanation certainly helped, with policy making and implementation usually assisted by competent officials.

That said, there are several reasons to believe that this purple patch of reform was the exception rather than the rule. And yes, there have been some significant changes since then such as bigger ministerial offices, fixed-term department heads, more outsourcing to consulting firms, lower ministerial accountability, etc.

There are also now more interbank senators who can make life difficult for governments seeking to pass legislation (assuming, of course, the opposition is not cooperating).

But here’s the conundrum: The collapse in productivity growth is a global phenomenon that affects all developed economies. This has happened in countries where reforms are easy to implement – for example, the UK and New Zealand. It has occurred in countries where institutional arrangements make reform difficult.

Given that the aim of the reform is to increase the rate of productivity growth and, with it, the standard of living, it is difficult to support the argument that there is something uniquely Australian about what happens. This is a good example of why being wary of the koala’s explanation – that something special happened in Australia – is well advised.

As Professor Robert Gordon noted, there just haven’t been many economy-wide technological changes in recent times that have increased productivity growth. “By the end of the 19th century we had five or six dimensions, and by the end of the 1990s we had one invention or, at most, two: e-commerce and communications.

So my advice is not to worry too much about Daley’s gloomy (and selfish) conclusion that politicians refuse to heed his organization’s relentless left-wing proposals. They may have more common sense than you think. 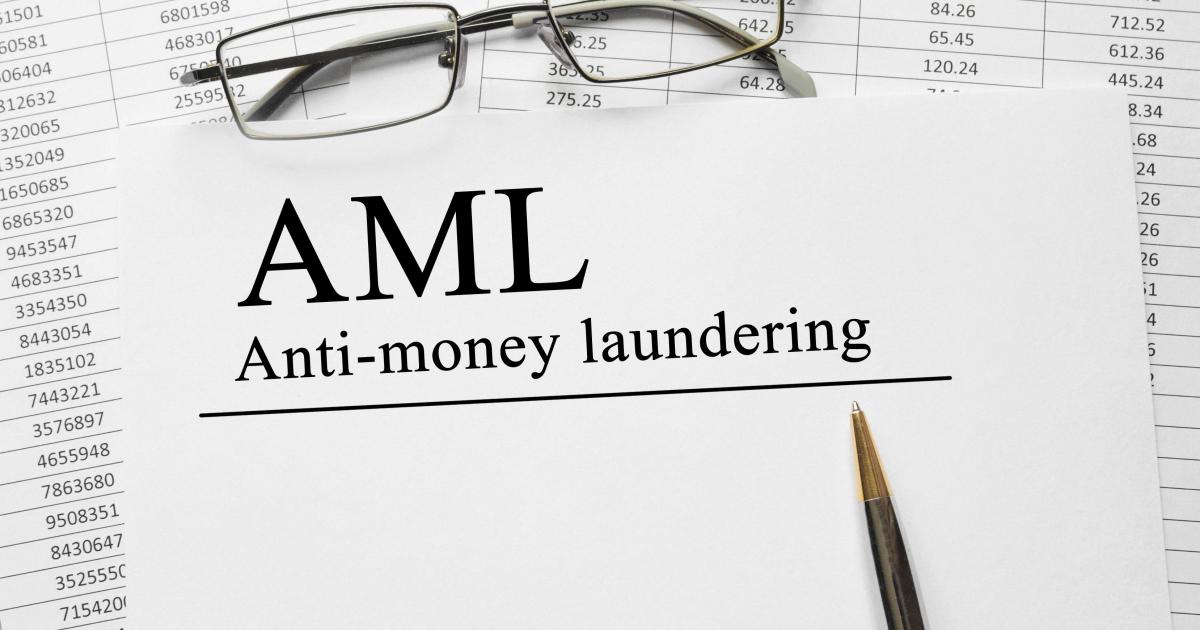 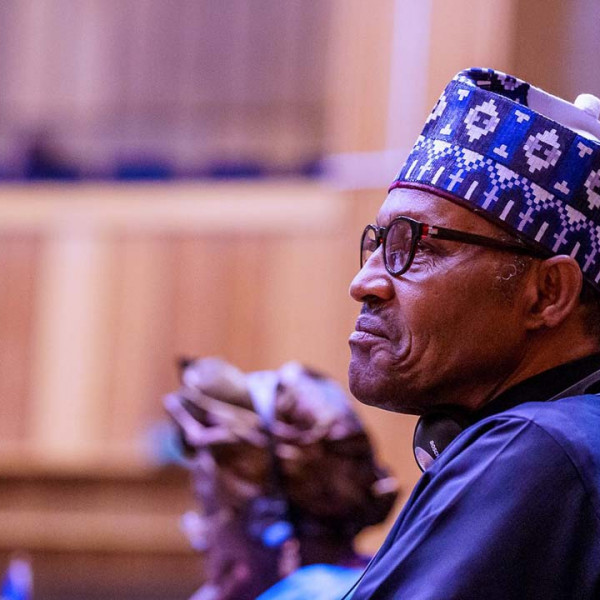