Last week marked a key development in the nascent and still evolving body of case law addressing the status of 401 (k) plan participant data as an ERISA â€œplan asset.â€ On Tuesday, March 30, 2021, The US District Court for Southern District of Texas granted Fidelity Investments’ dismissal motion in Harmon v. Shell Oil (Case No. 3: 20-cv-00021), based on the Court’s inability to draw a conclusion that plan participant data is a â€œplan asset,â€ the exercise of control over which would give rise to fiduciary responsibility (and potential liability) under ERISA.

Tea Shell Oil plaintiffs’ ERISA claims against Fidelity were premised in their entirety on an allegation that various elements of plan participant information – names, income levels, social security numbers, contribution levels and investment holdings, etc. and information regarding distribution eligibility â€œtriggering eventsâ€ (collectively, â€œparticipant dataâ€) – should be considered, in and of itself, as a â€œplan asset.â€ Since fiduciary status under ERISA attaches to those who exercise authority or control over the use of plan assets, the plaintiffs argued that Fidelity should be deemed a fiduciary to the Shell Oil plan based on a number of alleged uses of participant data, including for purposes of marketing and selling IRAs, credit cards, life insurance and an array of other retail products and services. The lawsuit alleged that these uses benefitted Fidelity in breach of its fiduciary responsibilities including by giving rise to prohibited transactions.

Tea Shell Oil case, and other cases like it, are of tremendous interest to employers and service providers for a number of reasons. Most importantly, many of the retail product and services marketing activities highlighted by the case overlap to some degree with features of financial wellness programs that are increasingly being utilized in connection with 401 (k) plans.

The Court’s decision was concise, and its reasoning was relatively sparse. In framing its conclusion, the Court cited the following provision of the Department of Labor’s â€œplan assetsâ€ regulation, 29 CFR Â§2510.3-101 –

(2) Generally, when a plan invests in another entity, the plan’s assets include its investment, but do not, solely by reason of such investment, include any of the underlying assets of the entity. However, in the case of a plan’s investment in an equity interest of an entity that is neither a publicly-offered security nor a security issued by an investment company registered under the Investment Company Act of 1940 its assets include both the equity interest and an undivided interest in each of the underlying assets of the entity, unless it is established that –

(i) The entity is an operating company, or

(ii) Equity participation in the entity by benefit plan investors is not significant.

The dismissal of the case is likely to be appealed. And, while the dismissal is noteworthy, it is unlikely to settle the controversy over proper classification of participant data for purposes of ERISA. On that score, it is noteworthy that the Shell Oil court appears to have reached its decision largely on the basis of the absence of definitive DOL regulation or other legal authority squarely addressing the status of data as an â€œasset.â€ This suggests the possibility, at least, that future guidance, formal rulemaking, or enforcement on this topic – whether by DOL or other regulators tasked with addressing questions involving the use of personal data – could influence or control the ultimate answer to the question about how personal data is viewed and used in the retirement plan arena.

Previous Pandemic has put advisor succession planning at the forefront 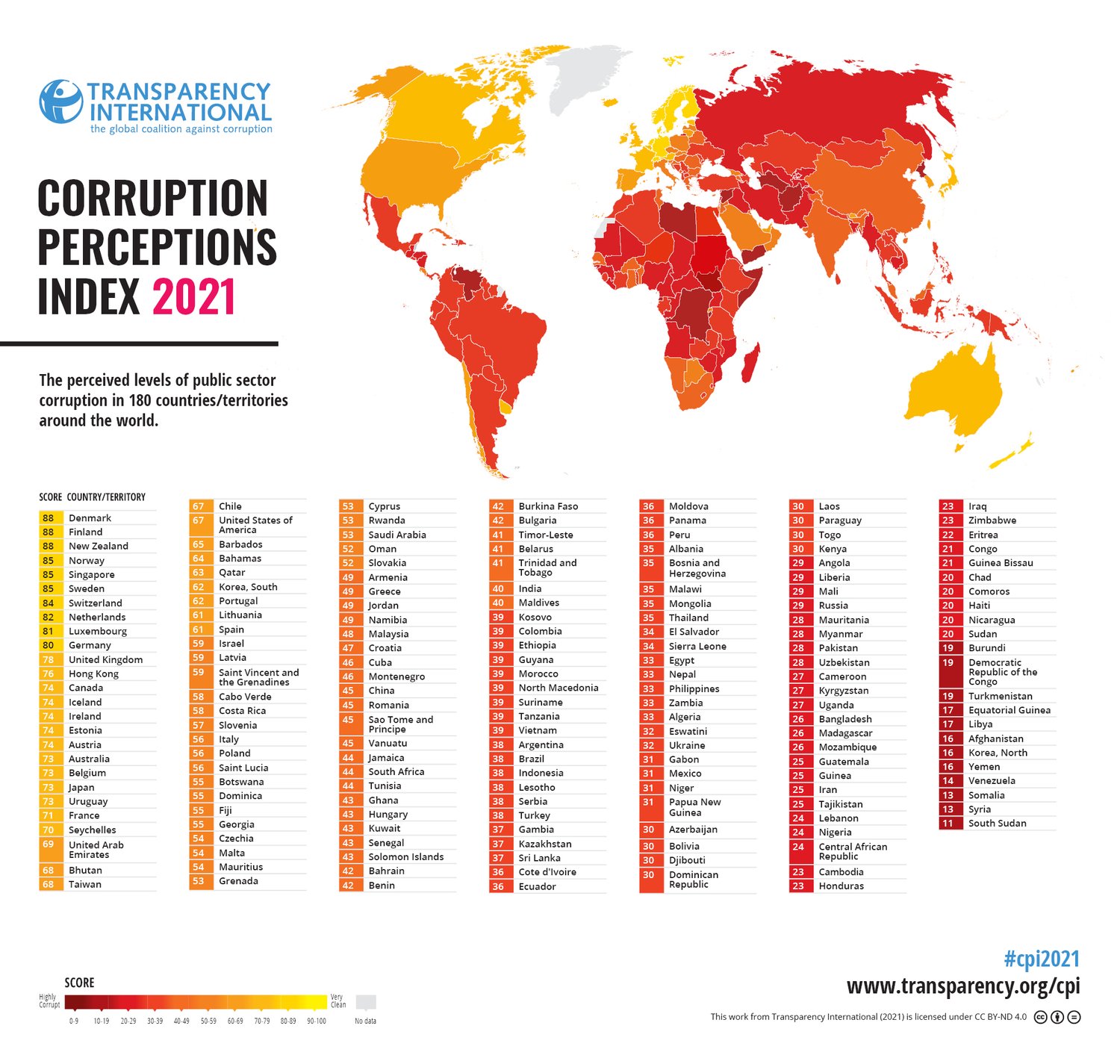