In the biggest cleanup since Covid-19 was brought under control, China recently launched a multi-pronged regulatory crackdown on a wide range of industries, raising many uncertainties. It can be interpreted as the Chinese Communist Party (CCP) in President Xi Jinping’s way of reminding tech giants and other big companies calling the shots.

According to Chinese observer and author Deter Tiff Roberts: “Beijing intends to tighten control over private companies and foreign investment,” reserving stocks in critical sectors like semiconductors for home use and in strengthening the role of public enterprises. More importantly, regulators also appear concerned that the younger population is moving away from the “patriotic path” under the influence of online media controlled by foreigners.

President Xi Jinping defined the rules of conduct for the use of cyberspace for the computerization process in February 2014, in his speech to the Central Group of Cybersecurity and Informatization (CCSIG). He said: “The Internet is not a place outside the law. Using the Internet to promote the overthrow of state power, incite religious extremism, promote national separatism, incite violent terrorist activities, etc., such behavior must be resolutely stopped and repressed, and must not be allowed to prevail.

He added that using the internet to carry out fraudulent activities, distribute pornographic material, carry out personal attacks, peddle illegal articles, etc. must be “firmly controlled” and must not be allowed to prevail. This would indicate that the militarization of information has always been on the CCP’s agenda.

At the same meeting, Jinping called basic Internet technology “our greatest hidden danger because basic technology is restricted by others.” He compared any internet business that is heavily dependent on foreign countries to core components that are heavily dependent on foreign countries where the lifeline of the supply chain is in the hands of others. He said it was like building a house on someone else’s wall, no matter how small and how beautiful. It may not be able to withstand wind and rain, and may even be vulnerable. He said that “if we want to seize the initiative in the development of the Internet in our country and ensure Internet security and national security, we must solve the basic technological problem and strive to achieve an” overtaking curve “in certain fields and aspects”.

A few days ago, Yahoo Inc. pulled out of China, citing an increasingly difficult operating environment. In a statement, the internet service provider said, “Given the increasingly difficult business and legal environment in China, Yahoo’s suite of services will no longer be accessible from mainland China as of November 1. Yahoo’s withdrawal is largely symbolic as China’s digital censorship has already blocked many of its services.

The entertainment industry in China has been urged to avoid artists with “incorrect political positions”, to strictly enforce pay caps for actors, and to cultivate a “patriotic atmosphere” for the industry. It’s part of the state’s effort to crush celebrity fan culture. Already, the sale of merchandise to fans has been banned.

Gaming companies have also faced the wrath of regulators who have placed restrictions on the time players under 18 can spend online gaming on weekends and holidays to reduce gambling addiction. .

China has already started to toughen the rules for big IT companies. Last year he put a last minute halt to the planned IPO of Ant Group, a giant internet finance company in New York City. Now, it frames rules to ban Internet companies, whose data presents potential risks of listing outside the country.

Cloud computing also faces uncertainties as China builds its own state-backed cloud system that is likely to challenge tech giants like Alibaba, Huawei and Tencent Holdings. The state is also seeking to strengthen oversight of algorithms that tech companies, including e-commerce companies and social media platforms, use to target users. China’s Cyberspace Administration has said that companies should adhere to business ethics and principles of fairness, and should implement algorithm models that do not entice users to spend large sums.

The Chinese government has also introduced regulations prohibiting private tutoring companies from raising capital abroad. The rules state that tutoring centers must register as non-profit businesses. From now on, they will no longer offer subjects taught in public schools; the holding of classes on weekends and on public holidays is prohibited. China has a very competitive education system like India; this has made tutoring services popular with parents.

The banking industry has issued regulations to tighten oversight of online lending by finance companies. China’s Cyberspace Administration has asked Didi Chuxing, the world’s largest ridesharing company, to stop accepting new users after it went public on the New York Stock Exchange last June. Already, financial regulators have put a damper on the cryptocurrency industry, banning banks and online payment companies from using cryptocurrency. Provincial governments have also banned the use of cryptocurrency. The government is also addressing the issue of the property management sector to improve order. Efforts to curb endemic borrowing in the real estate sector are in place; ceilings have been imposed on loans from developers and mortgage loans by banks.

In this turbulent environment, we can expect China to strengthen its control over the media, both at home and abroad. In March, a report from the Foreign Correspondents’ Club of China (FCCC) said China had used coronavirus prevention measures, intimidation and visa restrictions to limit foreign reporting in 2020, ushering in a “rapid decline freedom of the media ”. The annual report of the FCCC indicates in the 150 responses received for the third year in a row that no journalist has said that working conditions have improved. The report said: “All the weapons of state power, including surveillance systems introduced to fight the coronavirus, have been used to harass and intimidate journalists, their Chinese colleagues and those the foreign press has sought. to interview.

BBC Beijing correspondent John Sudworth reported that in addition to the heavy restrictions it places on foreign journalists trying to report the truth about its regions in the far west of Xinjiang, China has used the new tactic. calling the independent coverage “fake news”. He had reported their own experience of intimidation by unidentified people as they traveled along the roads of the Xinjiang desert. They forced them to leave a town by chasing them from restaurants and shops, ordering the owners not to serve them. Their report of thousands of Uyghurs and other minorities forced to pick cotton based on China’s own political documents has been called “fake news” by the media run by the Communist Party of China.

On the other hand, the results of a global survey conducted by the International Federation of Journalists (IFJ) among its affiliated unions showed that China had used the Covid-19 pandemic to strengthen its image in global media coverage. More than half of the countries polled in 2020 said coverage of China in their national media has been more positive since the start of the pandemic. The Chinese were probably taking a more interventionist approach to local media coverage of China.

The report also said that more than 80% of countries were concerned about disinformation in their national media, although only a third of them said China was responsible for it.

The report says that when the pandemic started to spread, China activated the existing media infrastructure it had put in place around the world to seek positive stories about China in domestic media and used new tactics. , such as misinformation. This is not surprising, because over the past two decades, China has reshaped the global environment to expand the reach of its own share of state-run news outlets, alongside its growing global reach.

According to the IFJ, China seems to have increased its own supply of national and international information tailored to each country in non-English speaking languages. This is important as the international media was struggling to survive due to the negative fallout from the Covid-19 pandemic on the economy.

We can expect China’s media strategy to be fully implemented in domestic and international media, making it difficult to separate real from fake news as it has turned the media into a weapon. The latest example is the Financial Times report that China tested a nuclear-capable hypersonic missile last August. He said the weapon “circled the globe before heading for its target.” However, China denied the report and said it was an experimental spacecraft, not a weapon.

The Financial Times report cited “five people familiar with the test” as saying that the rocket carrying the hypersonic glider vehicle flying into low space orbit missed the target by “about two dozen miles.” The report said the test showed China had made “amazing progress” and wondered why the United States often underestimates China’s military modernization. Whether or not China actually performed the hypersonic missile test, the report has compounded global paranoia over China’s capabilities because the hypersonic missile can penetrate the missile shield.

Previous Statkraft reports positive results for the third quarter of 2021

Next The Anti-Money Laundering Law of 2020: The remarkable expansion of the US government's subpoena power over foreign financial institutions | Perkins Coie 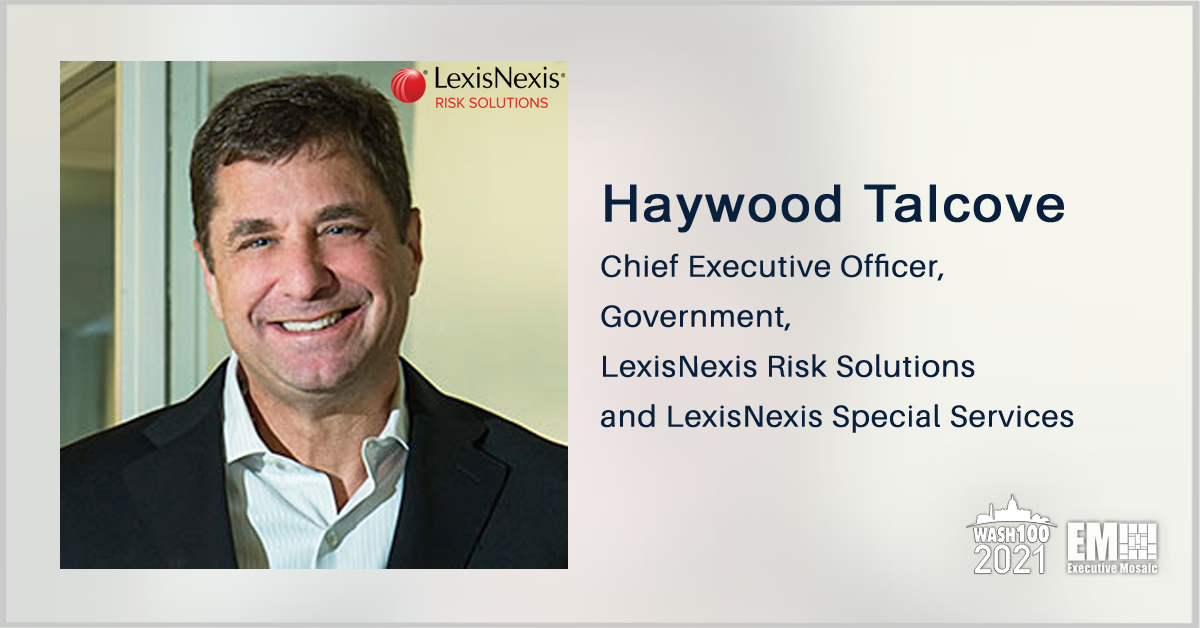