According to sources, the ED may record its statements at Ranchi’s office.

Pankaj Mishra, another close associate of Soren, was taken into ED custody until August 1.

The ED had even recently seized an interior vessel, namely the MV Infralink-III, which was allegedly used by Mishra.

The ED had carried out searches on this subject last Tuesday.

“The said inland waterway vessel was operating illegally without any permit from Sukargarh Ghat, Sahebganj. The vessel was being operated at the behest of Rajesh Yadav alias Dahu Yadav in collusion with Pankaj Mishra and others for transporting illegally mined stone chips, blocks of stone,” an ED official said.

The estimated cost of the vessel is around Rs 30 crore.

The official said that an FIR has been filed in this regard with Muffasil PS against the owner of the vessel MV INFRALINK-III under Sections 25, 30 of the Bengal Ferries Act and Sections 188, 282, 420 of the IPC .

Similarly, an FIR in this regard was filed under Section 379, 414 of the IPC at Girwabadi, Sahebganj Police Station.

“In addition, an illegal mine located at Mauza Simaria, Sahebganj operated by Bishnu Yadav and others has been identified. Another mine has been identified at Mauza Demba, Sahebganj, where mining has far exceeded the leased area. The quantification of excess illegal mining carried out at the above site was estimated at approximately 37.5 million cubic feet which remained unreported and hidden. The processed value of the mined stone chips is estimated to be around Rs 45 crore,” the official had said.

(The story was posted via a syndicated feed with an edited title.) 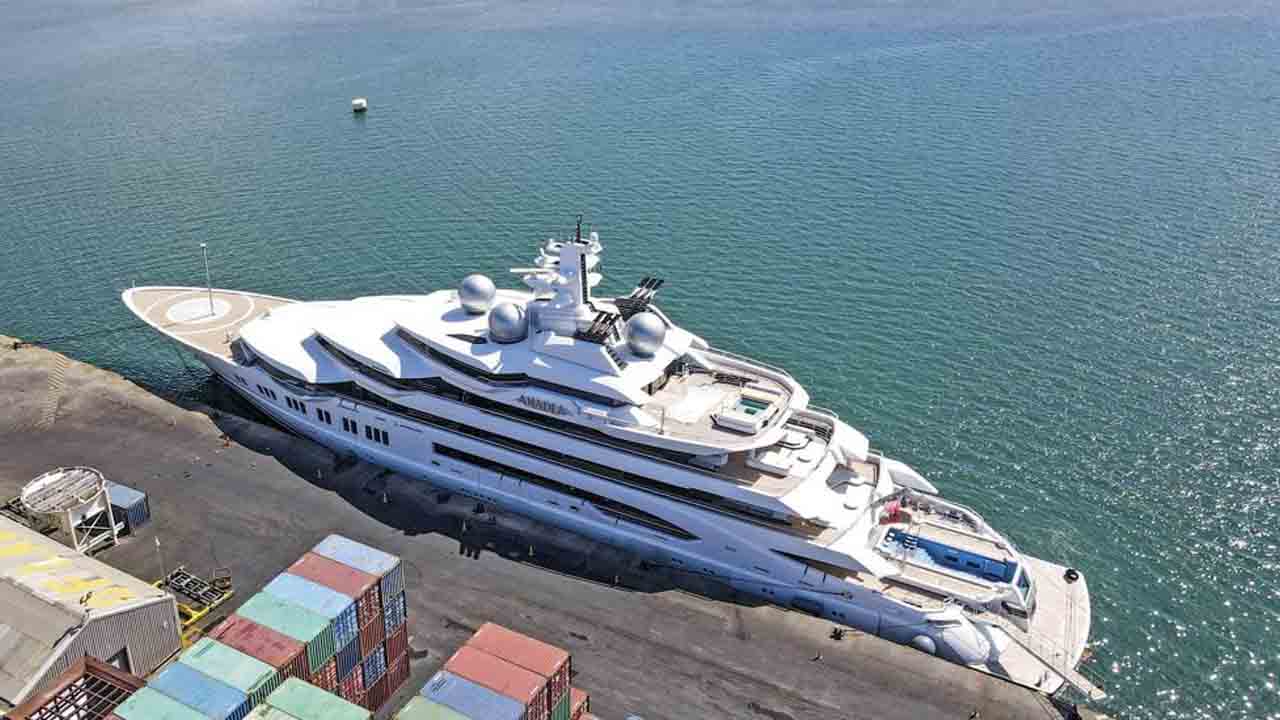