Finance Minister Shaukat Tarin has ruled out withdrawing from the IMF’s loan program. Whether this is good news or bad news is indeed difficult to say. Meeting IMF conditions to keep the bailout deal intact means higher electricity tariffs, more expensive petroleum products, and additional income tax. On the contrary, abandoning the agreement would leave a big budgetary vacuum in the total revenues that the federal government expects in the coming fiscal year. And this gap can be better bridged by adding to the financial burden on the masses. So at least for the masses it doesn’t make much of a difference whether the government goes ahead or not with the expanded fund facility.

In testimony before the Standing Senate Committee on Finance on Wednesday, Tarin made it clear that “it is not possible [for the government] exit the IMF program at that time â€, in a way that underscores the need for IMF dollarsâ€œ at that time â€and that the bitter pill of the IMF’s difficult conditions will have to be swallowed. And the first signs of the government’s commitment to the loan program have already appeared in the form of an increase in the prices of petroleum products on June 15. is to raise 610 billion rupees through an oil development tax.

Not only that, the federal government must also increase the electricity tariff – by Rs 5.36 per unit, according to media reports – in order to tackle the rampant circular debt which is expected to exceed Rs 2.6 trillion by the end. of the current period. fiscal year. In addition, in order to qualify for the next tranche of IMF loan, the government must raise 150 billion rupees in additional income tax. All this is in addition to the huge increase in the gas tariff achieved in previous years. The most crippling of the Fund’s conditions – having been fulfilled by the government at the start of the lending program – had been a gradual increase in the SBP’s key rate to 13.25%, which had a direct impact on the budget deficit; as well as a floating exchange rate that saw the dollar venture to never-before-seen highs, adding significantly to inflationary pressure.

How then could the outgoing finance minister be satisfied with the way the loan program was negotiated by his predecessors? He told the Senate committee during his appearance on Wednesday that “this time the IMF was not friendly with us and the program was high priority and difficult” instead of being spread evenly over his 39-month period. Since signing the loan agreement with the IMF in July 2019, Pakistan has secured $ 1.94 billion out of a total of $ 6 billion – thanks to an initial release of around $ 991 million at the time of the signing of the agreement as well as the first tranche of $ 452 million in December. 2019 and a second of $ 500 million in March 2021. The guaranteed amount represents a third of the total funds committed under the agreement.

So, while the stake is almost $ 4 billion more, the cost to be paid mainly by the masses is not negligible. It is quite evident now that the conditions imposed by the Fund are tough enough to affect the ability to implement the reform measures themselves, suggested as part of the bailout program. It is also in the interest of the Fund to develop a viable path of economic reforms to enable a country to increase its capacity to repay its debt. In our case, the reform measures imposed by the IMF are becoming more and more difficult for our citizens to bear.

A case was finally registered against the alleged religious rapist and head of the JUI-F, Mufti Azizur Rehman, about two days after images were broadcast showing that he was attacking a child in Jamia Manzoorul Islamia in Lahore. He has been charged with rape and criminal intimidation, which actually sounds light, considering he allegedly raped the boy for three years. But the case shouldn’t just be about the rapist. The institution failed miserably to protect a child for whom it was supposed to be responsible. According to the victim, he was banned from taking exams for three years after being accused of cheating. When the boy asked the clerk to reconsider the sentence, he told him to “make him happy” first.

So began three years of horror, during which Rehman convinced the child that he would soon lift the ban and even make sure he would pass the exams. This is where the administration of the madrassah comes in. The boy says that after his initial three-year sentence expired, he went to the administration, but instead of investigating the boy’s allegations, they accused him of lying because the cleric was a “respected and pious”. man”. When the cleric “somehow” discovered the complaint, threats of violence increased. It was at this point that the victim started recording their interactions so that he could gather compelling evidence, which he ultimately did.

It wasn’t until members of the public saw the video and complained that the madrassah fired Rehman – on June 3. Yet for the next two weeks, the administration, which now surely knew the long-standing allegations to be true, made no effort to notify police that the cleric had been filmed raping a child.

Clerics who often quickly demand justice – including “mob justice” – when it suits their political goals, have made absolutely no effort to seek justice for an act that any secular or religious legal treaty considers a major crime. It should be noted that those who call for the lynching of people on the basis of hearsay without any physical evidence are absolutely silent, even though this crime has been filmed. Do they think rape is acceptable when it is committed by “respectful and pious” men? 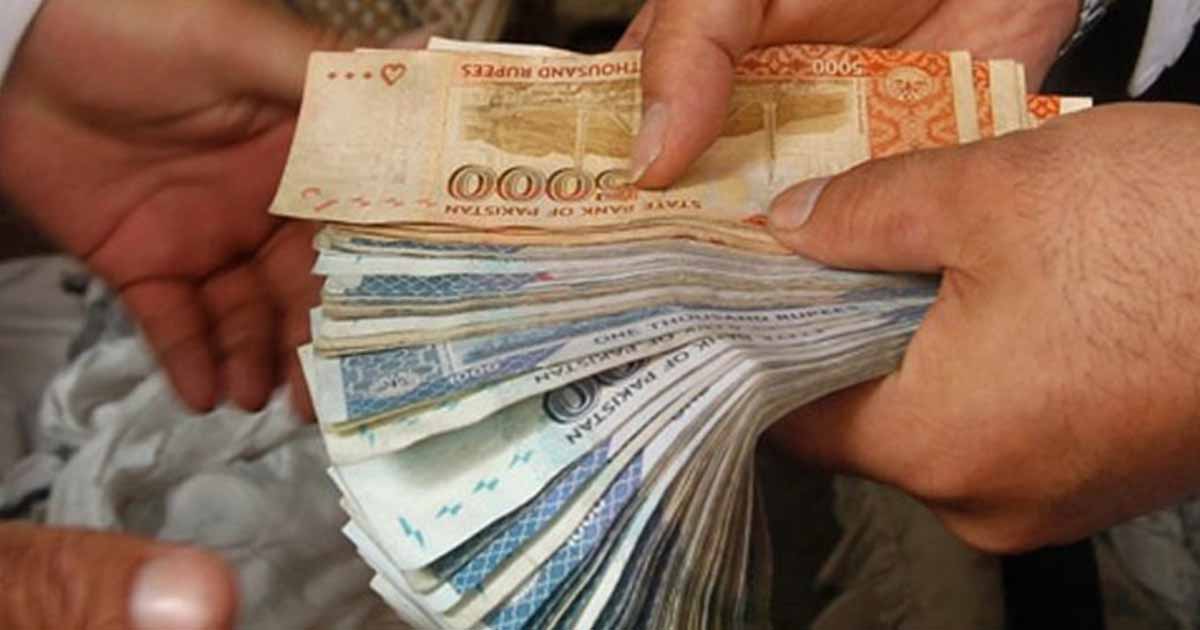 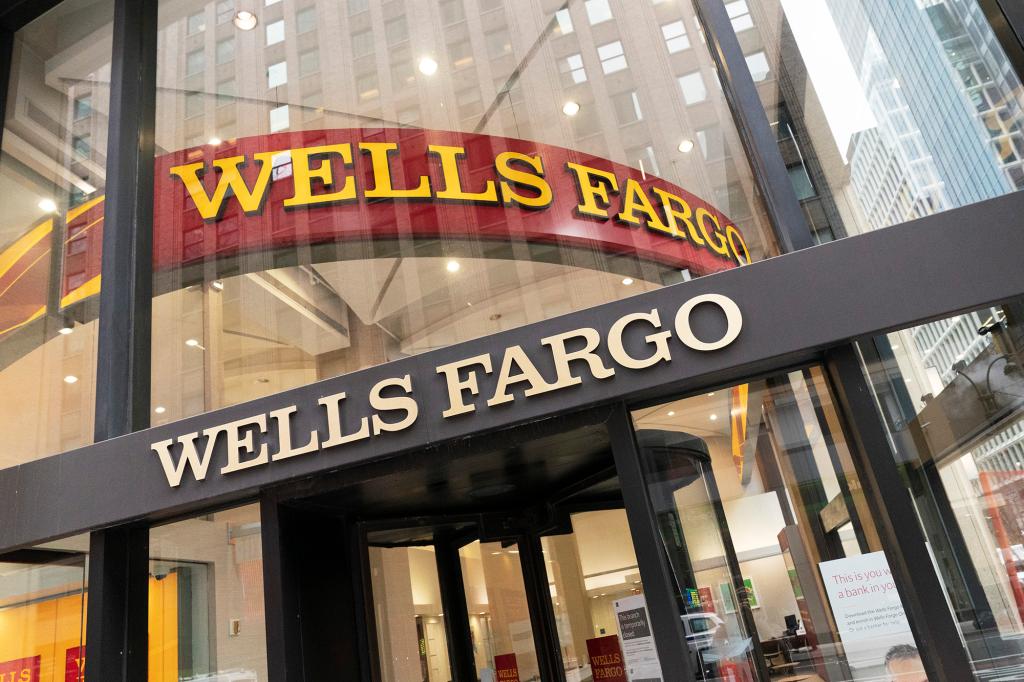