Financial institutions around the world have paid in the first two quarters of this year more than $ 937 million in penalties for violating anti-money laundering procedures, Dublin-based fintech company Fenergo reported.

Financial institutions around the world have paid in the first two quarters of this year more than US $ 937 million in penalties for violating anti-money laundering procedures. (Photo: Succo, Pixabay)Penalties for non-compliance with AML and know-your-customer requirements have fallen by 40% compared to the same period last year, according to data released on Friday.

â€œThis year we are seeing something very different, with the total value of the fines handed out midway through the year much lower than last year,â€ she said.

She added that full-year totals could reach their usual levels, however, with conclusions due on several major AML cases.

“It’s also important to note that while the volume and value of enforcement actions may be down from previous years, that doesn’t mean there is less financial crime,” Woolley said.

She warned that the extent of the fraud that occurred during the COVID-19 pandemic, particularly in the United States, could trigger investigations against financial institutions for allowing crimes through systems and weak controls.

“This will lead to enforcement action later,” she said, adding that today’s financial crime is “constantly evolving”, therefore requiring modern tools and technologies to better detect and prevent such criminality.

â€œIt will also give companies the capabilities to identify potential risks posed by politically exposed persons and known close associates amid increasing geopolitical turbulence,â€ Woolley said. The goal, she said, is to create an environment where illicit activity is not commercially viable.

Next Hold auditors accountable for deficiencies 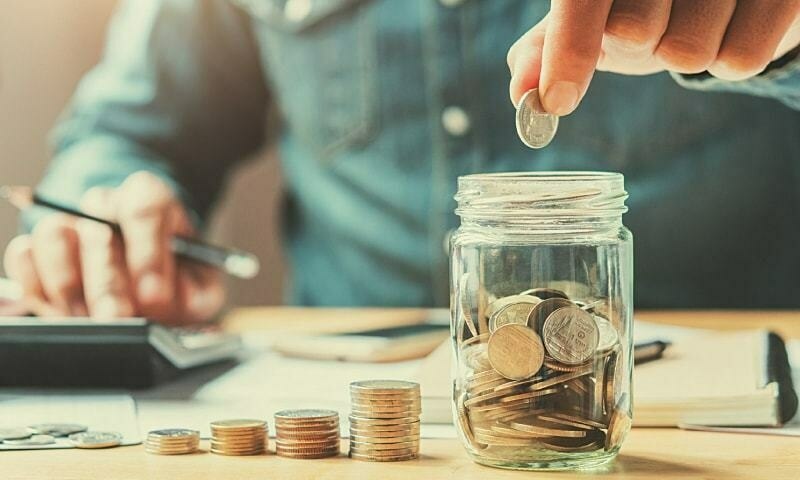 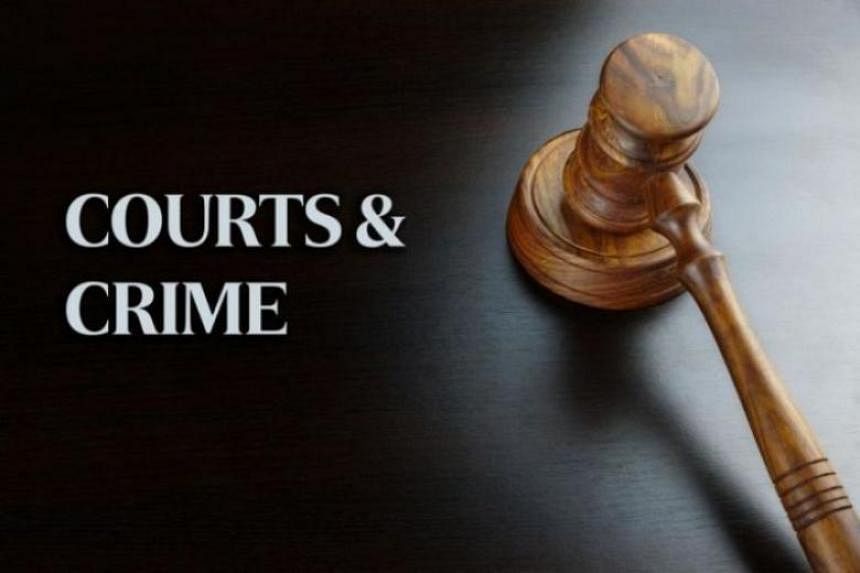 3 men will be charged for their participation in money laundering activities; victims lose over $500,000 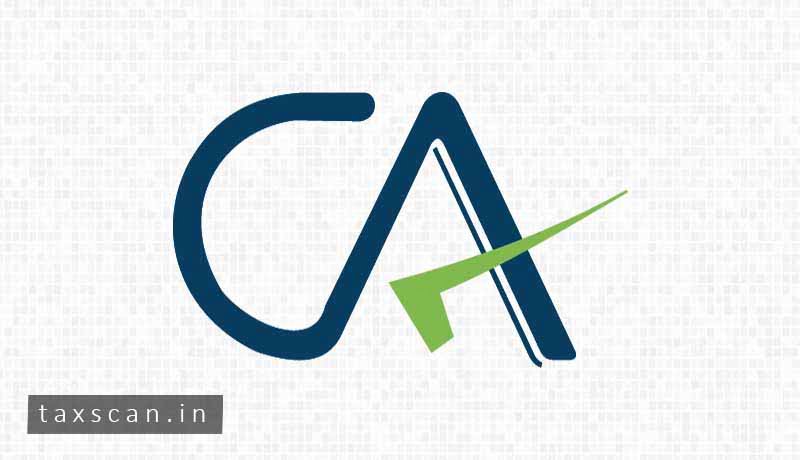