The FATF, a Paris-based organization that sets standards for anti-money laundering legislation, said it would shorten its upcoming fifth round of mutual evaluations to a six-year cycle, according to a report on the state of the efficiency and compliance of countries published on Tuesday. . The current mutual evaluation usually takes place about once every 10 years, according to a FATF spokesperson.

FATF Mutual Evaluations consist of peer reviews in which members from different countries assess the effectiveness and implementation of each other’s anti-money laundering measures. The FATF said the assessments involve a description and analysis of a country’s financial safeguards to prevent illicit abuse of its financial system and recommendations for further strengthening it.

Our Morning Risk Report features insights and news on governance, risk and compliance.

For the next round of mutual evaluations, the FATF said it will also focus more on each country’s highest risks and adopt a follow-up process that emphasizes specific actions countries need to take.

The FATF found that of the 120 countries it has assessed so far, 76% of them have a wide range of AML rules and regulations in place that would allow them to “follow the money” in the fight. against crime and terrorism, compared to about 36% in 2012.

But the FATF said many countries continue to adopt laws and regulations in a “tick-box” approach, making it difficult for countries to take effective action to address the specific illicit finance risks they face. are faced. The FATF said countries should make significant improvements to their anti-money laundering systems in the next round of peer reviews.

In addition, countries must also focus on tangible results. The FATF said many national authorities still face difficulties in investigating and prosecuting complex and high-profile cross-border cases. Countries also still need to focus on preventing the illicit use of shell companies and anonymous trusts, the FATF said.

Rick McDonell, executive secretary of the FATF between 2007 and 2015, said a shorter evaluation cycle is good and would help countries improve the effectiveness of their anti-money laundering systems more quickly.

The report, which is based on the fourth round of assessments with a focus on the strengths and weaknesses of countries’ AML frameworks, is the first of its kind, according to FATF Chairman Marcus Pleyer. The public report is produced as part of the FATF’s strategic review to make its mutual evaluation process faster and more efficient, he said.

The group also released on Tuesday the methodology and procedures it intends to adopt for the fifth round of mutual evaluations.

“We will place even greater emphasis on ensuring that countries not only pass relevant laws and regulations, but also effectively implement those laws,” Pleyer said in the report. “This will help prevent and prosecute money laundering, terrorist financing and the financing of the proliferation of weapons of mass destruction in a manner consistent with their risks.”

Next Could a personal loan help you with rising renovation costs? 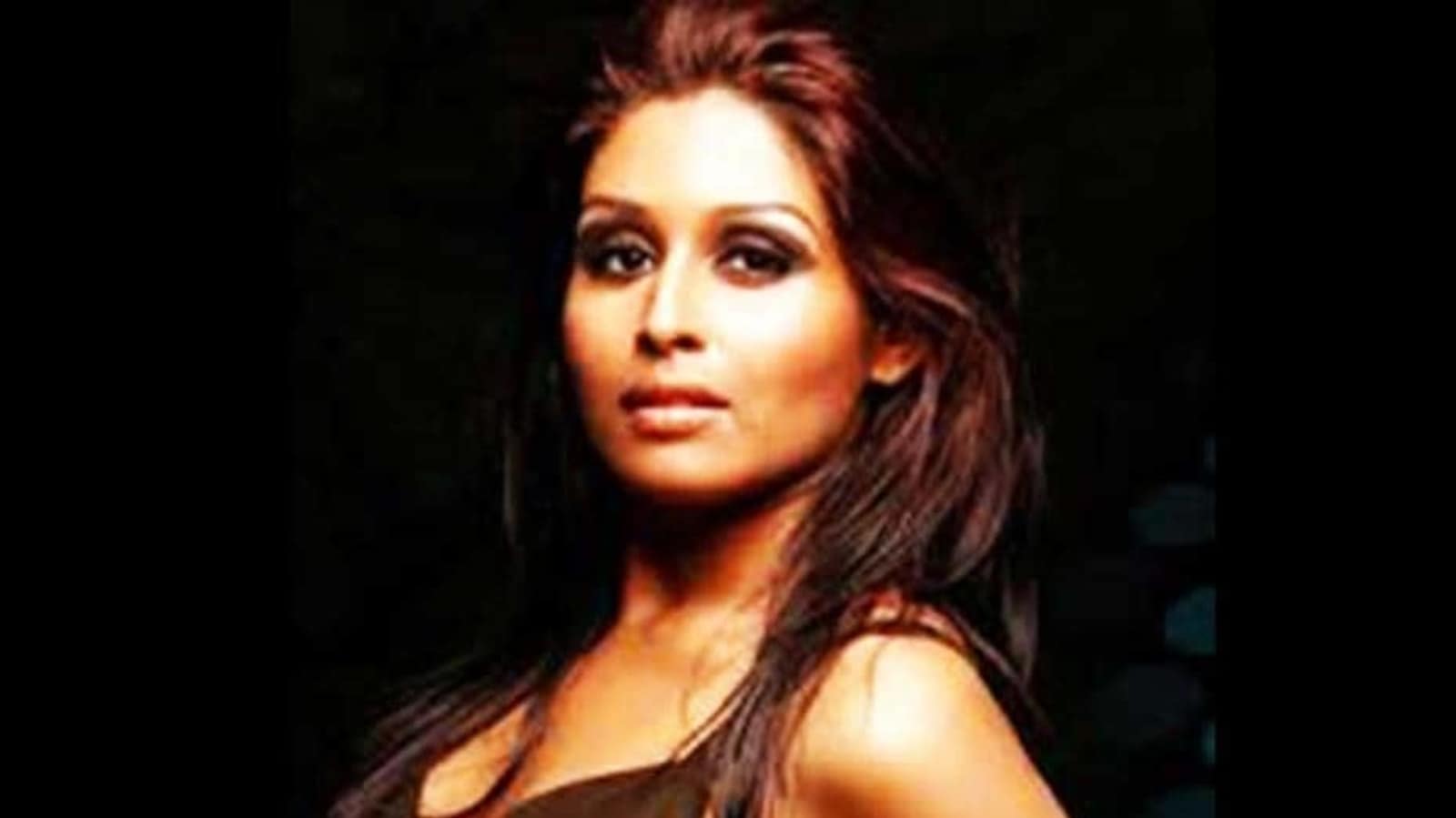 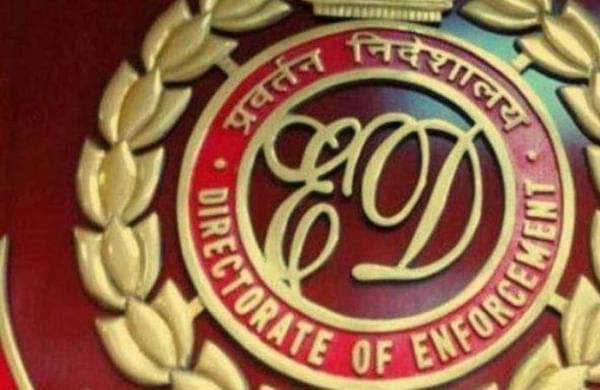