Depending on market conditions, Onde intends to issue no more than 8.25 million new shares, while existing shareholders, Erbud himself and vice chairman of the board Jacek Leczkowski, do will offer no more than 8.85 million shares. If all are issued, the offered shares will constitute 31.1% of the company’s share capital. On this basis, Erbud’s stake will increase from 87.9% to 60.7%.

The book building process is expected to take place in late June or early July. The prospectus of the offer will be made available to the public once it has received the green light from the Polish Financial Supervisory Authority.

Onde is a general contractor serving the wind and solar energy sectors in Poland. Based on 2019 renewable energy auction data, the company had a market share of over 50% in the construction of wind farms and 10% in solar projects up to 1 MW. It has finalized or is currently building nearly 250 wind and solar farms totaling 2,800 MW.

From now on, l’Onde wants to do more in the field of renewable energies, with acquisition, development or co-development projects, construction and then sale of large-scale projects. So far, the company has secured a portfolio with a planned capacity of approximately 458 MW and is negotiating an additional 734 MW of project purchases for which it has letters of intent in place. Proceeds from the IPO will help facilitate this expansion. 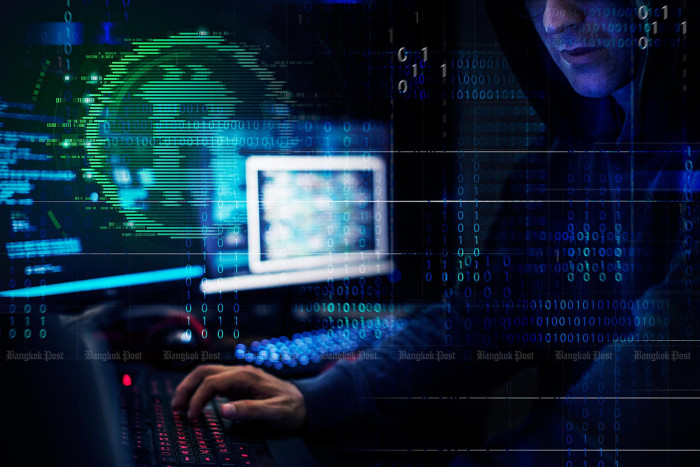 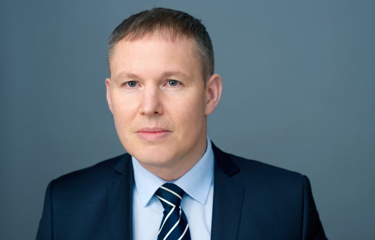