The Law Enforcement Directorate (ED) on Saturday interviewed the personal assistant to the Deputy Chief Minister of Delhi, Manish Sisodia, as part of its money laundering probe into alleged irregularities in the formulation and the implementation of the now abandoned excise policy.

The agency interviewed Devendra Sharma and filed her statement under the Prevention of Money Laundering Act (PMLA), officials said.

In a tweet, Sisodia claimed the ED had filed a “bogus” case against him, after which he raided his PA’s house and “arrested” him.

ED has conducted several raids on this case so far. In September he arrested Sameer Mahandru, managing director of an alcohol manufacturing company Indospirit. The PMLA case stems from a CBI FIR which had named Sisodia as the main defendant in the case which also accused others in the money laundering case.

The CBI had raided the offices of the Deputy Chief Minister and some Delhi government bureaucrats after filing the case.

The excise regime came under scrutiny after LG Delhi recommended a CBI investigation into alleged irregularities in the implementation of Delhi’s Excise Policy 2021-22. The LG had also suspended 11 excise officials.

Previous Pinterest just showed why it's a screaming buy 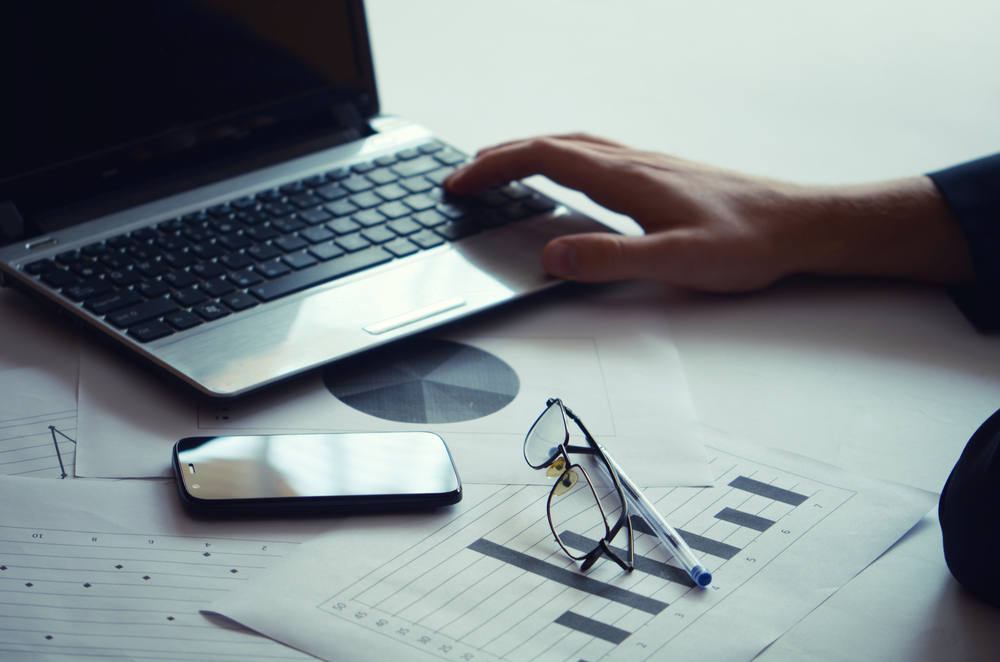 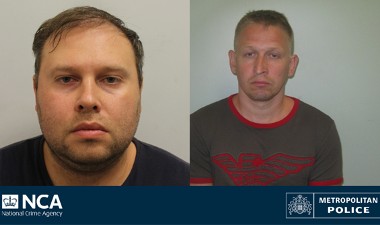