LOS ANGELES (WJW) – A man and his wife, convicted of a scheme to steal more than $ 20 million in COVID-19 relief funds, are wanted after fleeing before sentencing.

They reportedly cut their tracking bracelets on August 29 while awaiting sentencing.

WKRC reports that they left a note for their children, who are 13, 15 and 16 years old.

According to Ayvazyan’s lawyer, the note stated that the family “would be reunited again one day” and that “it is not a goodbye, but a brief break from each other”.

A reward of up to $ 20,000 is offered for any information leading to their arrest.

Four other people had already been convicted under this regime.

They are accused of using dozens of fake, stolen or synthetic identities, including names belonging to elderly or deceased people and foreign students to submit fraudulent claims to relief funds.

The couple were ordered to give up bank accounts, jewelry, watches, gold coins, three residential properties and about $ 450,000 in cash.

Next Turkey - Factors to watch for November 23 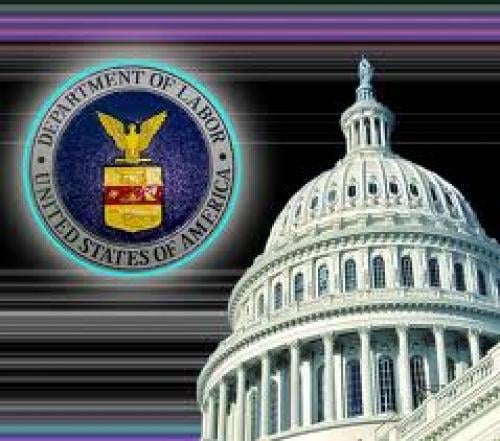 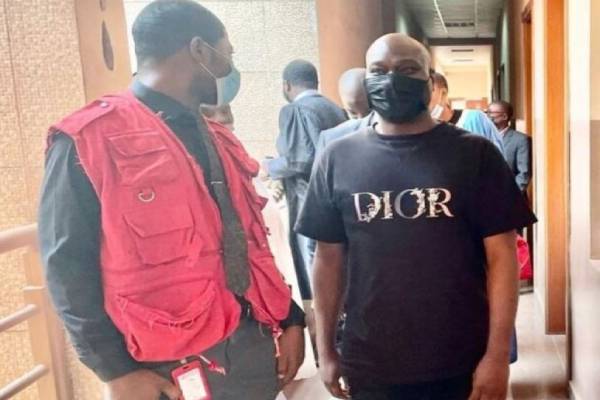