Carnival Corp. said it expects to post a loss in its current quarter, but expects a return to profitability in its fiscal third quarter, as analysts expected.

The cruise giant said on Tuesday it saw an increase in cancellations in its first quarter due to the spread of the Omicron variant, but said trends have turned favorable in recent weeks.

Chief executive Arnold Donald said he expects monthly adjusted earnings before interest, taxes, depreciation and amortization to turn positive by the start of the summer season as more ships will resume service.

As of March 22, 75% of the company’s capacity had resumed guest cruise operations.

The company said a few factors will continue to weigh on future operations, including the invasion of Ukraine and its effect on fuel prices. It also plans to continue accounting for restart-related expenses, including the cost of bringing ships back into service, returning crew members to ships, and implementing health and safety protocols.

Write to Will Feuer at [email protected]

Previous Take the stress out of remote work 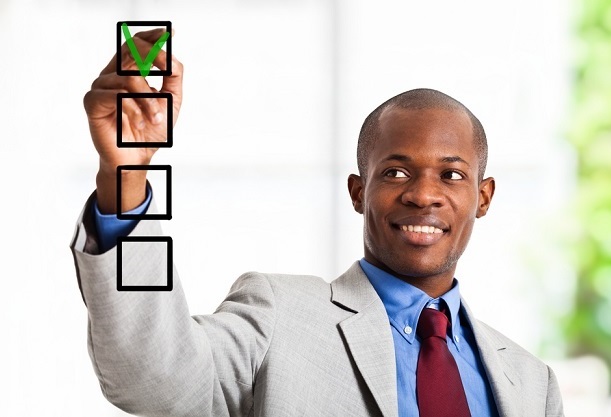 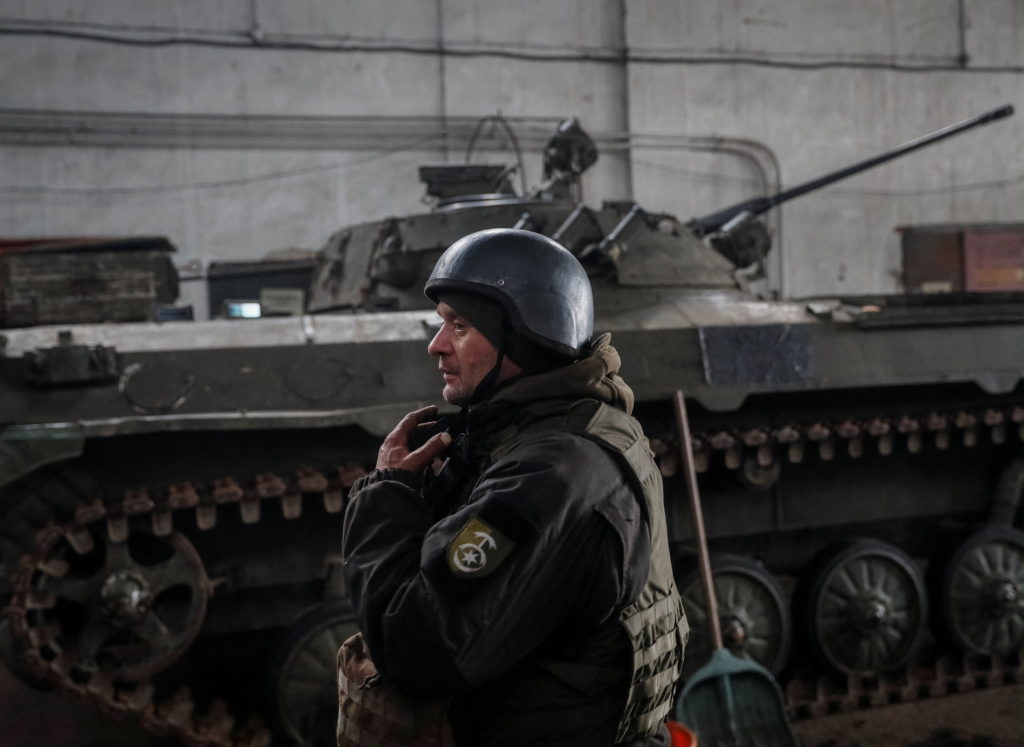