President William Ruto campaigned on a platform of change and many people believed in him. Now, he has the opportunity to make Kenya prosper just like Singapore and South Korea.

He must find new and better ways of doing things, focus on innovative ways to make the bottom-up vision more than a dream. The new administration must be different from the previous ones.

Harry Truman, the 33rd President of the United States of America, once said, “In times when there is no leadership, society stands still. Progress happens when courageous and skillful leaders seize the opportunity to change things for the better. President Ruto should break this circle and do things differently.

The biggest challenge facing Kenya today is unemployment and the only way to solve it is to achieve significant economic growth. Achieving high economic growth is not easy as it is a war that can only be won by those who have superior strategies and are mentally prepared to fight with other countries.

The starting point is the understanding that all of the country’s aspirations, whether for the creation of wealth and jobs, the eradication of poverty and disease or economic prosperity, are based on growth economic.

As a country, we should demystify the economic theories and approaches propagated by developed countries to keep developing countries poor. First, we must stop being fooled by other countries into treating them as development partners; they are competitors in the market who take advantage of us to grow their economy.

Second, we must reject the lie that development grants and loans, handouts, all kinds of aid and trade infrastructure loans in exchange for imports from these countries are good for us. Imports without responding to exports exploit and impoverish.

Third, that governments are poor corporate managers, especially in Africa, and should leave business to the private sector and focus on governance.

Fourth, a country’s development is measured by its infrastructure projects despite the boom in foreign borrowing. This is misleading because economic growth is brought about by industrialization and trade, including the commercialization of agricultural production.

Finally, the economic models supported by the IMF, the World Bank and the World Trade Organization (WTO), including trade liberalization, the floating monetary regime and biased trade agreements, are good for poor countries. This is not true because developed countries want to dump their goods and services in poor countries, thereby depriving our young people of much needed job opportunities. 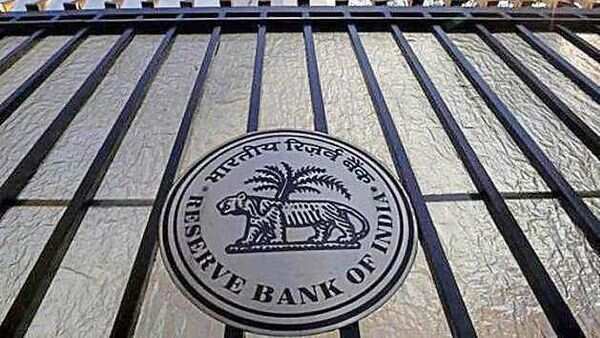 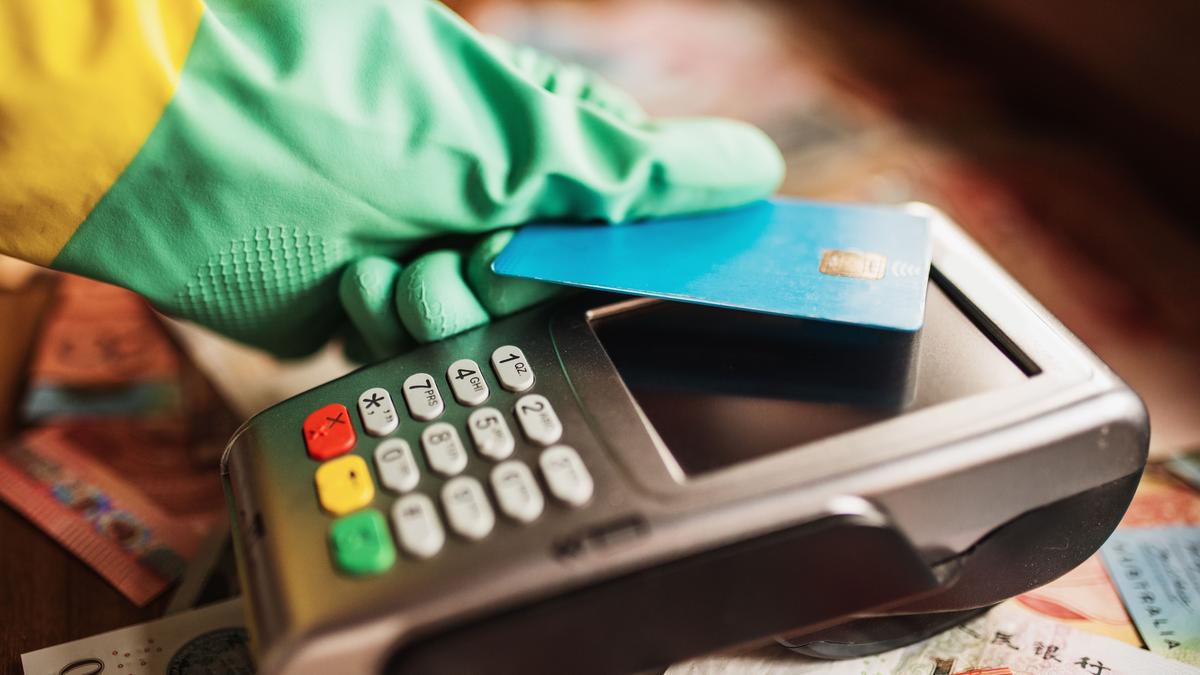 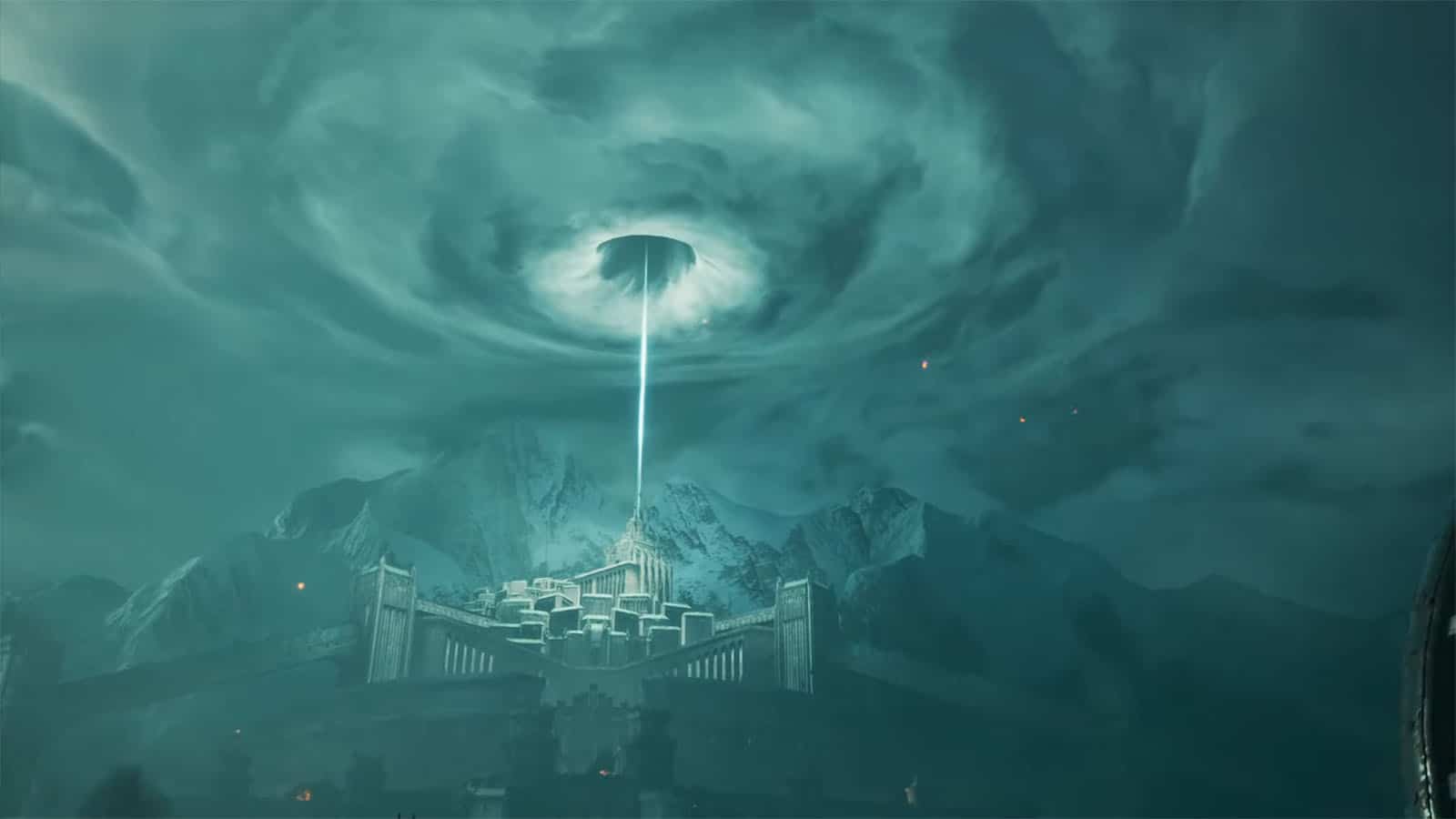 Echoes of the Past Guide 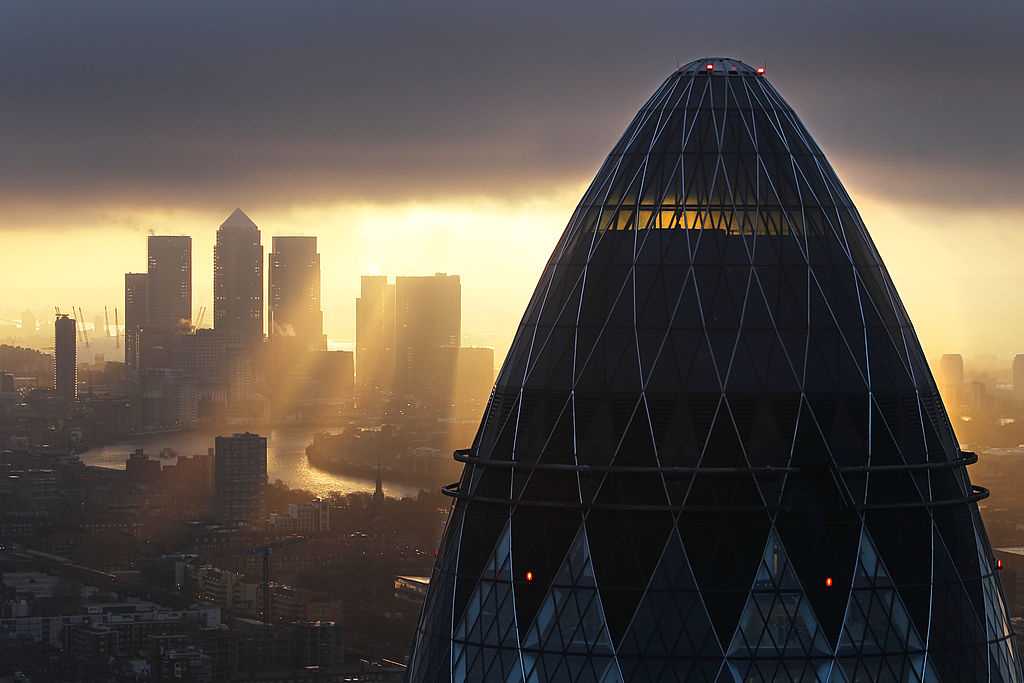 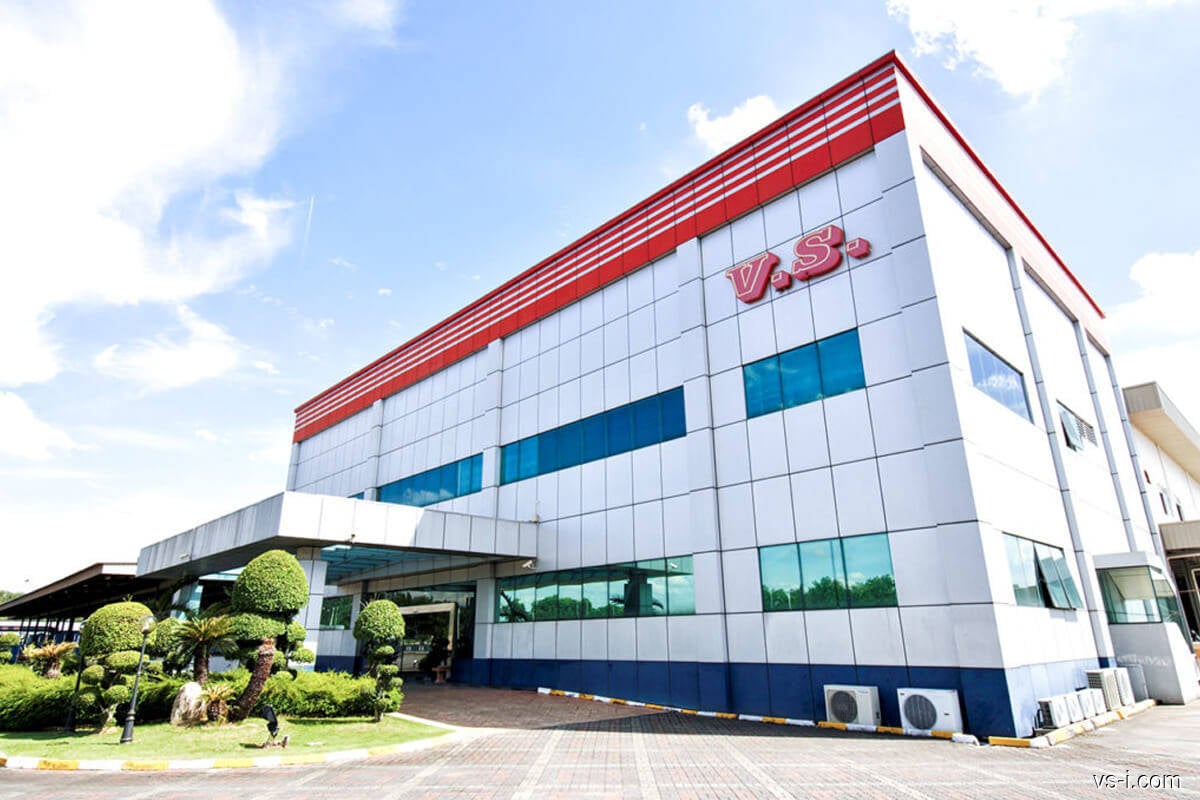